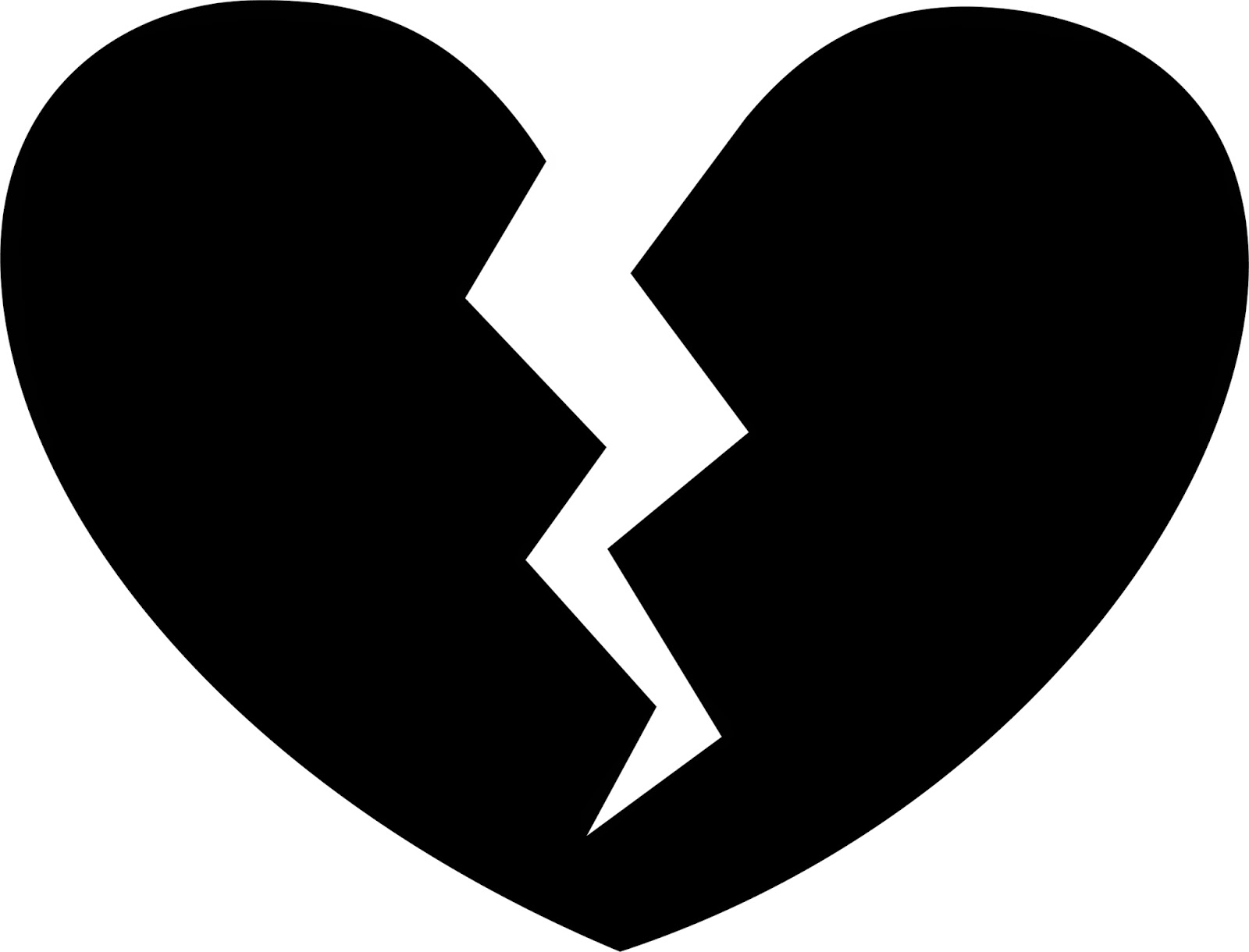 (This has been cross posted at my commongunsense blog on Word Press. Comments will be moderated there.)


Broken hearts. Broken dreams. Broken spirits. A broken community. It's been 10 years since the worst school shooting in Minnesota- the Red Lake shooting. Ten years ago the teen shooter went to the home of his grandfather, stole his service weapons, killed his grandfather and his girlfriend and proceeded to his school. There he shot and killed 7 more and himself at the school. 5 were left injured.

This morning I heard a story on Minnesota Public Radio about the continued after effects of the March 21, 2005 Red Lake school shooting. The title of the article is what caught my attention- "Feeling scars at Red Lake, 10 years later". From the interview ( which you can listen to as well as read):

The day has rippled across the Red Lake Indian Reservation since then. Today, about 6,000 tribe members live on the reservation, and just about every resident in those miles of stark landscape lost a friend or a family member, a loss that continues to sting.

At the time, it was the deadliest school shooting since Columbine, and it remains the largest mass homicide in Minnesota history. Including Weise, 10 people died. More, like May, were wounded, and many more saw things they can't forget. (...)

Ten years ago, May was tall and strong and just getting to the age when people take you seriously in the Red Lake Nation. He played football and basketball, and he lifted weights in his free time.

By 18, he figured he'd have a real shot at a football scholarship, and a ticket off the reservation.

And he was in love. He planned to marry Alicia White, a girl in his class.

On the third Monday of March, his life shifted. Jeff Weise came into his classroom and shot five students and a teacher. May saw Alicia die. He saw his friend Dewayne Michael Lewis drop and then he charged Weise with a pencil, and was himself shot in the face. The bullet cut downward, ripping through nerves and lodging by his spine.

The last thing he remembers, he was on the floor with blood in his mouth.

Later in the story, one of the FBI agents, first on the awful scene said this as he reflected back on the day ten years ago:

The fact that kids can get their hands on guns and cause this much tragedy and affect the lives of so many is an American tragedy.

Others are interviewed for this first part of a poignant series on the devastation left after a shooting that  took the lives of 10, including the shooter. It's hard to read how the physical and emotional scars still remain- how the lives of so many were affected and how victims and survivors live with the trauma. Even law enforcement officers are traumatized and suffer life long problems after a mass shooting such as the one at Red Lake. Scenes like this are horrific and sometimes I wonder if the gun rights extremists recognize this. At some level they must. But their answer is so often that another gun would have solved the problem- particularly a "good guy with a gun".

I am always puzzled and dismayed by this response to national mass shooting tragedies. Is there empathy for the victims? Do some on the side of gun rights believe this could never happen to them so why get upset and try to prevent more similar shootings? Since the Red Lake shooting in 2005 there have been dozens more deadly school shootings and many other gun incidents in our schools. Yet, we have been unable as a country to come together to have a civil national conversation about how we can prevent more of them. Surely passing some common sense gun laws such as requiring background checks on all gun sales would prevent some of the crime guns from getting into the hands of those who shouldn't have them. We do know that the majority of the public supports this idea and understands that a measure like this won't interfere with their own rights to own a gun for self defense and hunting. And the benefit is that it could prevent at least some shootings. But the corporate gun lobby has instilled fear into our public leaders who then become complicit in lack of action.

But it's more than lack of strong background checks. It's a gun culture where those who have them often don't take safety measures to prevent those who shouldn't have them from getting them anyway. This gun culture is one of often cavalier attitudes towards guns as if they are not actually deadly weapons that can kill other human beings. Some say they are just "tools". Tools for what? It turns out that they are tools for killing innocent people. Guns are deadly weapons designed to kill other human beings and pose a risk to those who own them.

The Red Lake shooter knew his grandfather had service weapons that were apparently unlocked so provided easy access. Way too often the gun used in a mass shooting or other shooting comes from the home of the shooter or a close relative. The other notorious 2003 school shooting in Minnesota at Rocori High School was also a case of the young shooter accessing the gun of his law enforcement father.

Both of these shooters were diagnosed at some point with mental illness by health care professionals. Mental illness, teens and guns have been a theme in American school and other shootings. What should we, as a country do to help prevent people like this from gaining access to guns? One simple measure is storing guns safely- locked securely, unloaded.

Obviously improving our mental health services to teens and adults would go a long ways towards stopping some tragedies before they happen. But the easy access of guns just has to be in the conversation. The fact that it is often shoved to the bottom of the list is the measure of how insidious is our gun culture.

Mass shootings haunt the victims, survivors and the communities in which they occur. Shootings cost Americans greatly, not only financially, but some suffer life long disabilities as a result, or PTSD and other emotional problems. In this story, addiction to drugs and alcohol and mental illness also have plagued some of the victims. Life goes on- but for some it is not at all the life they hoped for or were planning.

It is important to listen to and read about these poignant stories of survival. Gun violence is insidious and affects more than just the primary victims and their survivors. There is a huge cost to our gun violence epidemic. How many more will pay before we demand action and changes that can make a difference? We are better than this.
Posted by japete at 12:47 PM