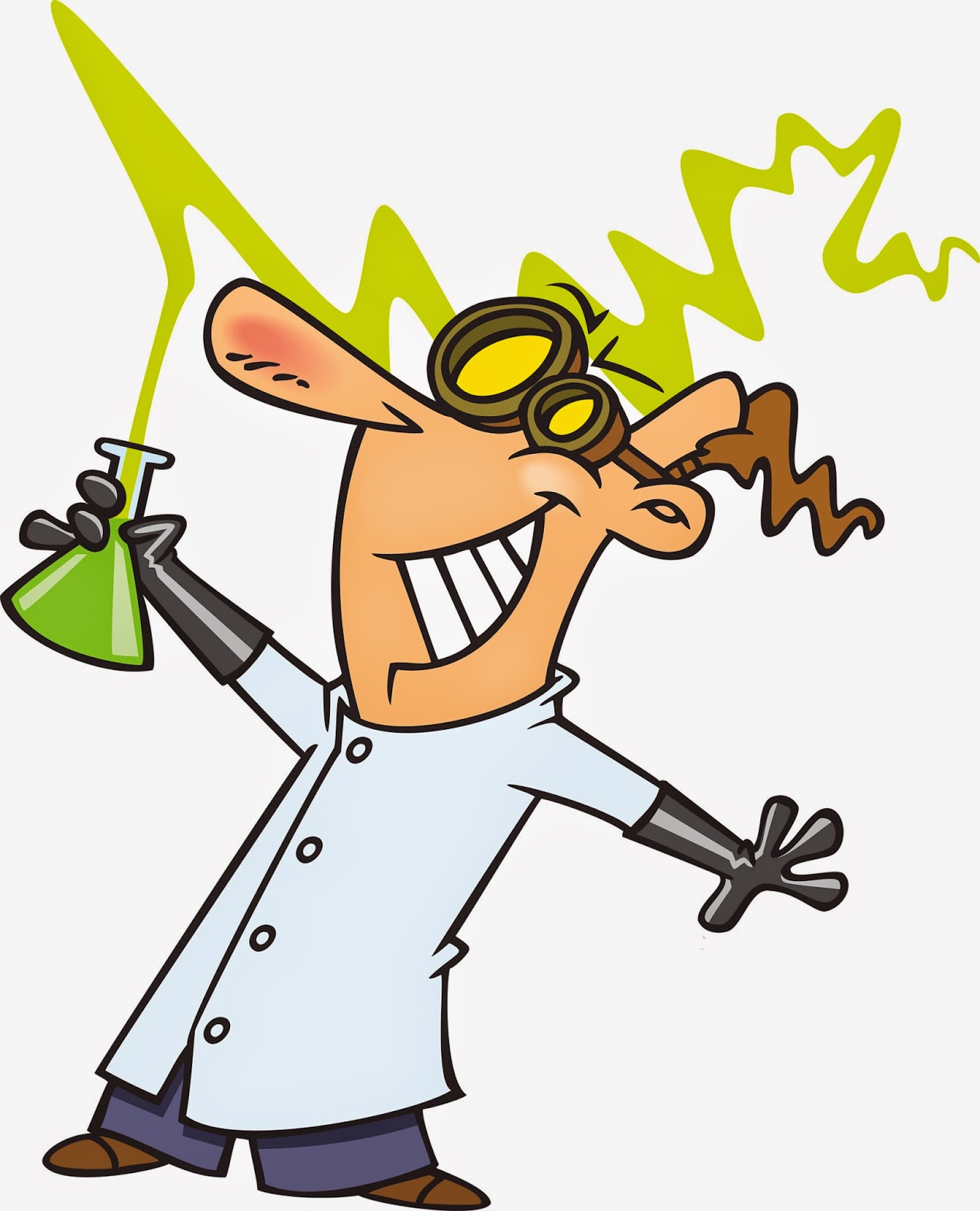 It's that time of year again. In Minnesota March madness means state high school sports tournaments. The premier state hockey tournament in the country just ended with a loss by one of my local high schools. It's always a crazy time. When my kids were younger, my son actually played on a hockey team that won the elite Minnesota state high school hockey tournament. It was very exciting for all. My daughter got into the action as a cheerleader while she was in high school and supporting her brother when it was his turn. Last week-end my grandson played in a Mite Madness tournament for first graders which was a treat for his parents, grandparents and other relatives.

March madness is also happening in legislatures around the country as those who are afraid of the gun lobby or actually believe that stronger gun laws can't exist with their rights to own guns are introducing stupid and dangerous bills. The Minnesota legislature will have its' turn this Thursday with some bills that the majority of their constituents did not ask for, want or probably even know about. That is how the corporate gun lobby works. They concoct schemes to weaken our gun laws bit by bit until they get their way- no regulations on the only consumer product designed to kill human beings. And getting their way means introducing more guns and gun apparatus into the market place for sale to increase the profits of the industry. As I always say, follow the money. And when guns and gun parts are made more available, they will, of course, be more available to all. By all I mean felons, dangerously mentally ill people, domestic abusers, drug abusers, terrorists and others who should not have access to guns and gun parts designed to make it easier to kill others.

Since we haven't managed to expand gun background checks to private sellers at gun shows or through Internet sales, these guns and gun accessories will of course be available to anyone who wants them. I wonder if state legislators set out to do this on purpose or do they think this through? It wouldn't seem as if someone in charge of public safety would actually want felons and others who shouldn't have guns to be able to get them. But the result of their lack of will to stop it from happening is that more people who shouldn't have weapons designed to kill will be able to get them.

Missouri is mad about guns. This editorial about a recently passed bill takes the legislature to task for allowing felons to possess guns- always a popular idea. From the article:

It's more than shameful. It's disturbing and flies in the face of all common sense and reason. But, also from the article:

Amendment 5 was pushed by state Sen. Kurt Schaefer, R-Columbia, and his fellow Republicans who control the Legislature (as well as a few Democrats afraid of the National Rifle Association). Amendment 5 was promoted not because Missouri had any shortage of guns nor weak gun-ownership laws. It's on the books because Mr. Schaefer was seeking a political victory. He is running for attorney general, and until he decided to start acting like a pandering fool, he had a reputation as a smart, reasonable moderate who could someday earn election to a statewide office.

Fearing he couldn't win a rough-and-tumble primary against more extreme candidates, Mr. Schaefer sought to burnish his right-wing bonafides. Never mind that Missouri's Constitution long has had gun ownership protections at least as strong as the actual Second Amendment. Mr. Schaefer and his pals sought to make it stronger.

Ah- there's the rub. Someone is running for office and needs to prove their bonafides with the gun lobby. The rest of us don't matter. Lives of innocent people don't matter. As long as the gun lobby gets its' way, we're good to go. That is more than shameful.

But back to Minnesota, March madness has resulted in several more awful avoidable shootings. A 15 year old boy got access to a gun and shot his father in the face. One very important question here is where did a 15 year old get his gun? Every gun in the hands of a child must first pass through the hands of an adult. This one is begging for more information which will be forthcoming at some point. Meanwhile a 15 year old is charged with a crime and a father is in critical condition with likely permanent injuries and scars. The emotional and psychological toll will be great for all concerned.

Another 15 year old Minnesota boy got access to a gun in his apartment and shot and injured his 14 year old girlfriend. It was an apparent domestic dispute? And worse, after he shot his girlfriend, he went outside with the gun and shot and killed himself. This is, of course, another avoidable tragedy. A romantic problem, especially amongst teens ( and kids) should not result in the death of one and awful injuries of another. The ripple effect of this incident goes wide:

Ali said his friend had been back just one day at the high school after living for a time with his grandmother. He and his girlfriend had been in a relationship for “a long time, on and off. Everything was good,” Ali said.

Remembering the good time he and Arnold had at a Timberwolves game last week, Ali said, “I shook his hand and said, ‘See you later.’ ”

Ali wiped tears from his eyes. “I didn’t get to say goodbye.”

These are kids. Relationship problems shouldn't involve guns and violence. But teens can get angry and depressed over momentary problems that sometimes result in permanent solutions. Guns make that all too easy. Kids shouldn't have to live with the idea that they didn't get to say good-bye. By all rights, there should be no good-byes at that age due to gun deaths.

So we continue. The gun rights folks push their laws to make it easier for people who shouldn't to own and carry guns anywhere they feel like being. The rest of us live with the results. Gun injuries and deaths are on the rise in many areas of our country. In Minnesota, the first quarter of 2015 has been deadly. I wrote already in a previous post about the January gun incidents that led to so many deaths and injuries. Will we continue along this trajectory? Will the gun rights folks continue to push their agenda regardless of the results? Will the minority get it's way regardless of majority opinion, facts and common sense?

We are dealing with a very serious public health and safety epidemic in our country. Until legislators stop their adherence to the gun lobby's dangerous agenda, we can expect to see more of the same. That does not mean that the rest of us are going to give up. It's past time to demand the change to the conversation that will result in safer communities. We just have to be better than this. Let's get to work.
Posted by japete at 10:09 AM