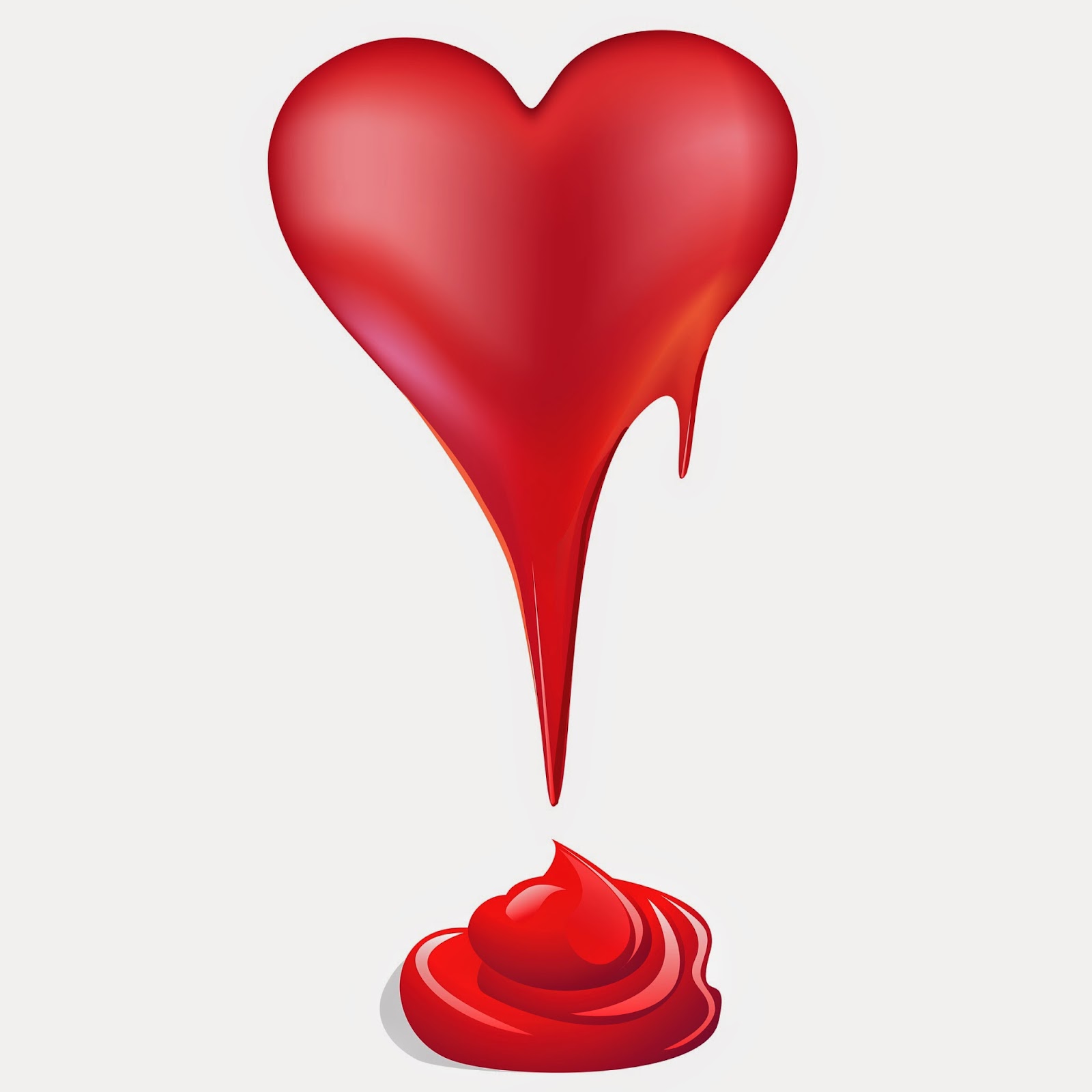 Happy Valentine's Day. It's been a sad day for many Americans. The tragedy in Chapel Hill, North Carolina has broken the hearts of way too many people. There's something about this one that seems to highlight the American gun culture in ways others have not. The statements from the shooters former wife and even law enforcement should be a very serious wake-up call to all of us- as if the other thousands of shootings haven't been. This New Yorker article gets to the point:

"So there you have it. Some people are sensitive about parking. One such person stood his ground. Now three young innocents are dead, and he’s being held without bond in the county jail. A lamentable affair, but, told like that, shorn of all context, it’s not unlike a song on the radio, folkloric. Our imaginations are primed to grasp it.

What’s hard to get one’s mind around is that everyone who’s singing this tune—the police, the wife, the prosecutor—seems to think that it’s reassuring. Getting blown away by a neighbor just because he’s pissed off at you for some ridiculous reason has become the equivalent of a natural disaster in our country, with our gun culture. It’s got nothing to do with the killer’s ideology, or with the victim’s identity. That’s the thinking. And, with this “parking” alibi, we’re being asked to imagine that these killings are a private tragedy, not some big public deal—not terrorism, not even like terrorism. We’re being told to believe that the vigilante killing of three young Americans is socially and politically meaningless."

The thing is, every life matters. Tragedies like this are, as I've said before, uniquely American. And they do happen over things like parking spaces or much less. We are a violent country- more violent than most. This article needs to be read and re-read and sent to our elected leaders. I mean, what is it, finally, that will pierce their hearts and cause them to act to save us from these kinds of tragedies? Just about anyone can buy and carry a gun in America. Young and hopeful lives are taken every day because of our American gun culture that seems to shrug in the face of senseless deaths like this one.

More from the article:


Far more Americans are killed each year by the shooters in our midst like Craig Stephen Hicks than have ever been killed by all the jihadist terrorist outfits that have ever stalked this earth. That’s the price, or so the rhetoric goes, of our wild freedom. But maybe to understand the Chapel Hill murders better we need to imagine how it would be playing out if it were the other way around—if some gun-toting Muslim, with a habit of posting hate messages about secular humanists, took it upon himself to execute a defenseless family of them in their home.


Where is common sense?

From the Daily Beast:


" We may never know the exact cause of this week's tragedy at UNC but we do know the murder weapon was a handgun.

"Whether the triple homicide in North Carolina was triggered by a parking dispute or by a hatred of Muslims or both, this is certain:

The murder weapon was a handgun.

Without the gun, there would have been no triple funeral on Thursday for 23-year-old Deah Shaddy Barakat and 21-year-old Yusor Mohammad and 19-year-old Razan Mohammad Abu-Salha."" (...)

The weapon that changed everything was almost certainly the one that Hicks was licensed to carry thanks to the prevailing reading of the Second Amendment.

As tabulated by the Violence Policy Center, this was the 29th shooting involving three or more victims by a concealed handgun permit holder since mid-2007. (...)

All of the many people who had been a target of Hicks’s equal-opportunity anger would have had cause to worry when he posted that photo of his lightweight gun and more so when they saw it on his belt.

Not that they could have done anything as long as Hicks did not draw the weapon and threaten them. North Carolina law accords the gun owner the presumptive right to carry it, and Hicks apparently had neither a criminal record nor a psychiatric history.

And this is the American tragedy of a gun culture gone wrong:


Maybe the relatives of the victims are right. Maybe some unvoiced hatred of Muslims did cause Hicks to snap and turn murderous with the three as he did not with Maness and the many other neighbors who roused his ire.

Maybe the Chapel Hill police were too narrow in their preliminary assessment of the killings as the result of “an ongoing neighbor dispute over parking.”

But the relatives would be wrong to suggest that the media initially paid less attention to the killings because the victims were Muslim.

Last month, the media paid scant attention when a Biltmore man murdered two non-Muslim neighbors as the result of what police there described as “an ongoing parking dispute.”

The common denominator between the two cases was a gun.

When Hicks was booked for murder, he had also been fingerprinted not so long ago.

That was when he applied for a permit to carry a pistol.

And of course he got it.

By the end of this day, another 80 Americans will be dead from gunshot injuries, 32 of them due to homicide. No thanks to the corporate gun lobby for the fear and paranoia campaigns that have lead Americans to believe that guns are the answer. Do they care about all of the broken hearts and funerals?
Our hearts are breaking. Our citizens are bleeding. We're dying out here.