Things are getting crazier in gun world 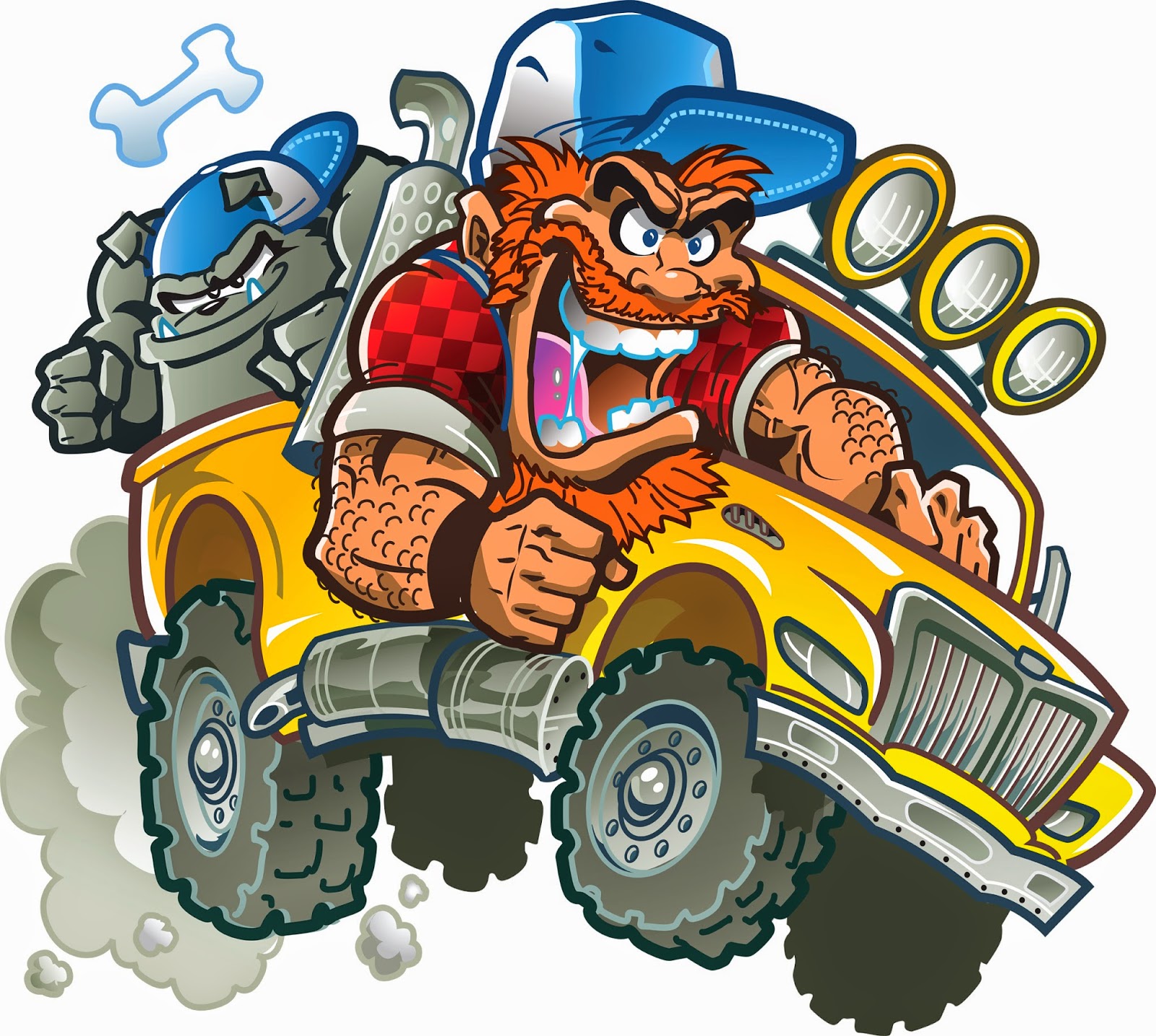 Most gun owners are perfectly rational and law abiding citizens who agree with the idea that we can pass laws to keep guns away from those who shouldn't have them. Gun safety reform does not threaten them or their rights because they understand that gun rights and gun safety reform/stronger gun laws are not mutually exclusive. But the minority of gun owners, many of them extremists, lobby elected leaders to vote against public safety and common sense. Why does this happen? Fear mostly. But either willful failure to understand the facts or denial of the facts seems to drive the debate about gun safety all over the country.

Is it my imagination? Are there more crazy ideas and crazy and tragic incidents that actually prove that more guns have not made us safer? The answer is yes. While legislators are considering bills to weaken gun laws the violence and crazy stuff is all around them. I doubt that most legislators pay attention to what is happening in the real world while they are in their legislative cocoons. If they did, perhaps they would reconsider some of their positions.

The thing is, rights come with responsibilities. Gun rights advocates deny that or don't seem to care or have a version of the truth that doesn't fit with reality. Too many of their own are irresponsible with guns and too often, this results in avoidable and preventable gun deaths and injuries. Legislators who only listen to one side are complicit in this gun culture. Their responsibilities are to all of their constituents who have been shown to be in favor of reasonable gun laws. The fact that they cowtow to the extreme minority shirks their own responsibilities in the area of public safety. We didn't elect them to make things worse. But that is what we've got. Just because the concerns of people who want stronger gun laws doesn't fit with their reality or that foisted upon them by the noisy gun lobby, doesn't mean the concerns are less real. In fact, often constituents who have been victimized and are survivors of gun violence come before elected leaders and they are not taken seriously. Indeed, they are sometimes mocked and belittled. And while all of this is happening, 80 Americans a day die from firearms injuries. The problem stares them in the face and many choose to ignore it.

Some of these folks must think that bad things will never happen to them or their families. If they live their lives through without a tragic incident, they will be lucky. But too many of us have had opposite experiences that deserve to be heard and taken seriously. Hiding behind the second amendment is not a good way to make public policy. The constitution allows for stronger gun laws. See Justice Scalia in the Heller Supreme Court case.

But never mind. The gun lobby and their pocketed elected leaders continue on their path of pandering and craziness. You can decide for yourself if this is the kind of world we want for ourselves, our kids and our grandchildren after reading these examples of our crazy gun world:
Right then. Moving right along. There are just a few more. Bear with me. There's a new crazy guy in town. He might just be as bad as the also ever offensive NRA Board member Ted Nugent. His name is "Kid Rock". Here is an interview with him:


“You have to get these pre-1985 with a silencer. I bought it when Obummer came into office, because I’m thinking, ‘What if he f*ckin’ bans guns?’ ,” he explained.

There's more, but you get the picture.

And then there's the Sheriff in charge of the most extreme amongst them- Constitutional Sheriffs. He made some interesting and crazy statements:

Richard Mack, the former sheriff of Graham County, Arizona, who now heads the Constitutional Sheriffs and Peace Officers Association, told Steve Deace yesterday that although he is a “pacifist,” states and counties need to enforce their “sovereignty” in areas like marriage equality and gun control, or else “we will lose liberty in America, and we will not get it back unless there’s bloodshed.” (...)

Later in the interview, Deace compared the Obama administration to Nazi Germany, saying that the National Parks employees who shut down monuments during the federal government shutdown in 2013 were “not too many steps” from “other people throughout history who have said similar things and committed far greater acts of man’s inhumanity to man and said ‘I’m just following orders.’”

“It is so scary how many similarities there are between Nazi Germany and the Obama administration,” Mack agreed.

Mack also agreed with Deace that Obama is a communist, saying, “You’d have be stupid not to know that he’s a Marxist.”

Oops. The nazi and communist thing again- really a #badidea.

And these are just a few. Is it me? Is it getting crazier out there? Remember that these are mostly "good guys with guns" who are supposed to be dealing with the "bad guys with guns." It's just not happening is it? The fear, anger, hyperbole and paranoia are concerning.

If these are the "poster boys" for gun rights, we are in for some very crazy times. What we need is gun safety reform. Most Americans want gun safety reform. The gun rights extremists represent about 10% of adults, if that. A recent poll proved that even most in Texas want common sense and not what Open Carry Texas wants. But they intend to push this on the public anyway. It's past time to get to work on changing the conversation, changing the gun culture and working towards strengthening our gun laws. We are better than this.
Posted by japete at 9:48 AM