January is a cold and deadly month for Minnesota 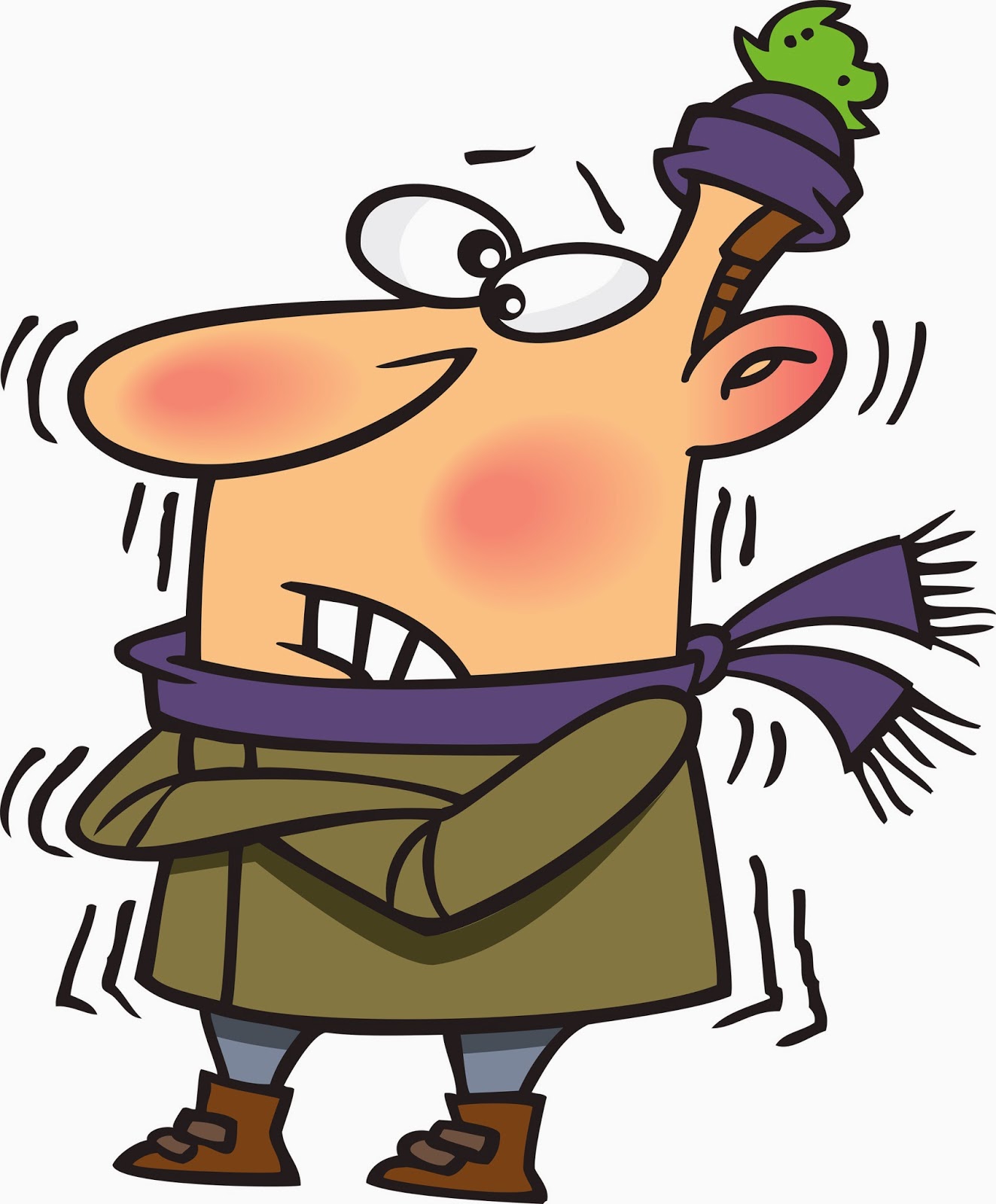 Minnesota is famous for its' frigid January weather. This year, people are also taking notice of the number of gun deaths and gun incidents.

The Centers for Disease Control keeps track of deaths and injuries in America. If you check out the numbers of gun deaths per capita, you can figure out that one American dies every 15 minutes from a firearms injury. So in the time it takes you to read this, one person will have died. These figures include homicides, suicides and unintentional shootings. In Minnesota gun suicides account for over 70% of gun deaths and about 63% nationally. This is a national public health and safety epidemic.

And what's happened in January in Minnesota makes those figures come to life- or should I say- death? On Jan. 19th, a young St. Paul girl hid guns away from her parents during a domestic incident. She understood the danger of the guns. Earlier in the month Bloomington police shot a suicidal man and St. Paul police shot a man who had made threats towards them.

Then in just in the matter of a few recent days, 3 Minnesotans died from gunshot injuries. On Jan. 24 a beloved Mahtomedi teacher was shot and killed by a 19 year old man battling depression and claiming to be suicidal. Where and how did this young man get his gun? This question needs to be asked and answered.

The day after that a 15 year old Eagan boy shot and killed his younger brother unintentionally while playing “cops and robbers” with his Dad's loaded gun. The gun was owned by his father and was left loaded, accessible to the boys. Every gun in the hands of a child must first pass through the hands of an adult. Occurrences similar to this happen every day in America. Too many adults are not responsible with their loaded guns.

On Jan. 26, a New Hope man shot and injured 2 newly appointed police officers outside of the city council chambers. Other officers returned fire and shot and killed the shooter. The shooter was adjudicated mentally ill and known for violent tendencies. According to the law, those who are adjudicated mentally ill are prohibited from purchasing guns from licensed dealers. But these same folks can get a gun from a private seller with no background check. The gun has been found to be an illegal gun with ammunition purchased the day before the shooting. Where did the gun come from? A private seller? A family member? Stolen? We need to know in order to prevent more of these kind of shootings.

On Jan. 17 the bodies of a family were found in an Apple Valley home having been there for almost a month before discovered. An aspiring film maker was seemingly having problems with his film projects and allegedly shot his wife, their young daughter and himself. This is an all too common story of a domestic shooting. Problems with a marriage, a relationship, money, a job or something else can cause despair, depression and anger. Often it is unexpected but when a gun is at the ready, problems can turn tragic quickly. Over half of all domestic shootings are due to firearms injuries.

Also on Jan. 17 this strange thing happened in Winona at a Walmart store:

A shopper in the grocery section of the Winona Walmart was struggling with the back wheel of their shopping cart on a Saturday morning a few weeks back.

Like any lazy shopper, this person continued to press and push on the cart to try to force free whatever was locking up the wheel. Suddenly, there was a loud pop! and several employees and shoppers rushed over to see what the heck just happened.

They found a spent .22-caliber shell casing next to the cart and its slug sitting a few feet away. No one was injured.

Bullets belong in a safe place.

There are more and the gun suicides don't often get reported by the media. Some of these stories have made national news- something we should not be proud of. Are we alarmed at the number of shootings and incidents? If not, why not? This should, by all rights, cause us to engage in a conversation about the role of guns and gun violence in our state. We can change the conversation and the culture so that we look at the gun violence epidemic differently. Yes laws can make a difference. Expanding background checks will stop some who have bad intent with a gun from getting one anyway and getting it quickly. In states that have expanded background checks to all gun sales, there are 46% fewer domestic related gun deaths. This is not a coincidence. Currently about 1/3 of Americans live in states with expanded background checks. It seems right that the rest of Americans should benefit from stopping domestic abusers, felons, those who are dangerously mentally ill and others from buying guns. Lives could be saved.

Gun owners should store their guns safely locked up and separate from ammunition so that children, teens and those who want to steal guns can’t get their hands on them. This is responsible gun safety behavior likely practiced by most gun owners. But one avoidable death is one too many to the families and friends of the victims.  Gun owners can do a lot to reduce and prevent avoidable gun deaths. Starting with common sense would help.

It is not really disputable, given the facts and real life incidents, that owning a gun can be risky and result in intentional or unintentional deaths and injuries. Until we do the necessary risk assessment and the accompanying solutions, we can expect the rate of gun deaths to continue at about 4 per hour. If you agree that we can work together to reduce and prevent gun deaths in the first place, you are among the majority of Americans who do. It’s time for the majority to demand that their views are the ones that our elected leaders consider when making policy. It’s also time for gun owners and non- gun owners to have an honest discussion about solutions including gun safety, gun policy, and responsibility. For we are all responsible for keeping our communities and our families safe from violence that can be prevented.