One million reasons to change the gun culture 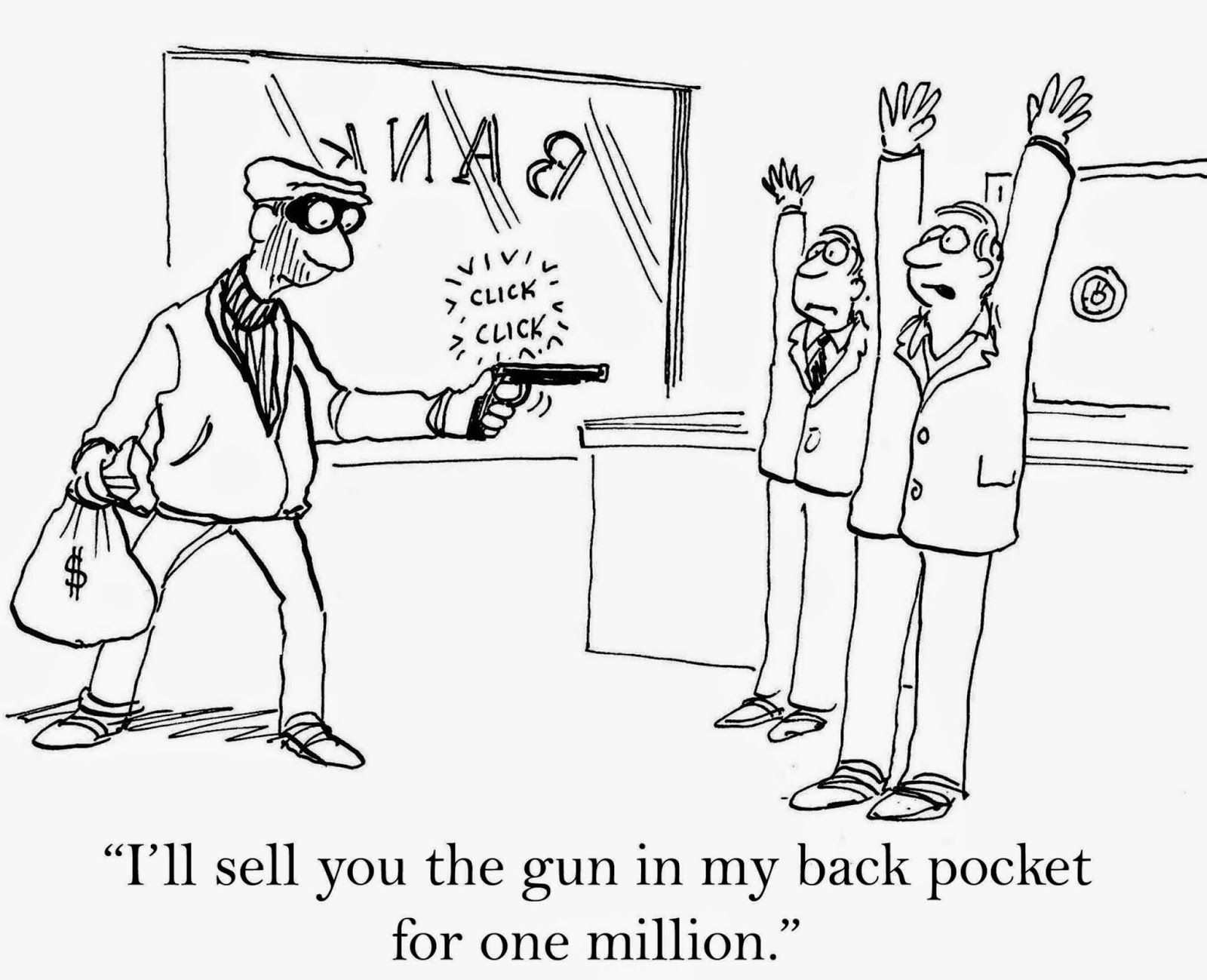 My blog just went over 1 million page views. That means that people are looking at what I am writing and find, I hope, at least something of value in what I say. I know that the gun rights advocates hate what I say and mostly disagree with me. That's fine. Because I know that 91% of Americans do agree with me at least about the need for expanded background checks. And when asked about specific measures, like background checks on all gun sales,  to change our laws to keep our families safe from devastating gun violence, they agree as well. 92% of Americans and even 92% of gun owners- is well over a million.

I am also aware that there are about 300 million guns owned by Americans and that some of them are illegally owned. I am aware that millions of Americans have been killed by guns since people first began keeping track along about the time that Senator Robert Kennedy was murdered. My sister, of course, was just one of these. The corporate gun lobby, in the name of the NRA claims to have 4 million members. We have no idea if that is correct or not. But given that it is, that is a small percentage of the millions of Americans and even gun owners. Millions of dollars are spent on guns all over the country. And since the Brady law was enacted in 1994, 2.4 million people have been denied a gun purchase because they couldn't pass a background check.

These are the millions of reasons why we need to get behind better laws and changing the conversation about guns and gun violence. The cartoon above shows the insanity of our gun culture. Every time I write this blog, thousands of Americans are affected by devastating gun violence. I provide examples of this and examples of recklessness and carelessness with guns that result in injury or death. Here are just a few more for my readers to think about:

I could go on but it's Christmas. All of these families will have a different Christmas than they expected to have. Why? It's the guns. That is the common denominator. There is no common sense to the current American gun culture. We can change it if we start talking about the real problem. Too easy access to guns makes too many preventable and senseless gun deaths.  Guns are a risk to those who own them and need to be treated with respect since they are the only product sold designed to kill others. Millions of lost lives is way too many.

I hope that millions of Americans are safe on this holiday. I know that there will be more shootings and insane incidents of preventable deaths and injuries. And I also know is that we can change things if we have the will to do so.

Merry Christmas to those who celebrate the holiday. Be safe out there everyone. Don't become one of millions who have lost their lives to gun violence in America.

Sadly, there was a shooting at an Atlanta movie theater on Tuesday. Luckily 2 people were only injured and not killed. Where is common sense?
Posted by japete at 9:44 AM