Gun safety= talking about where the guns come from 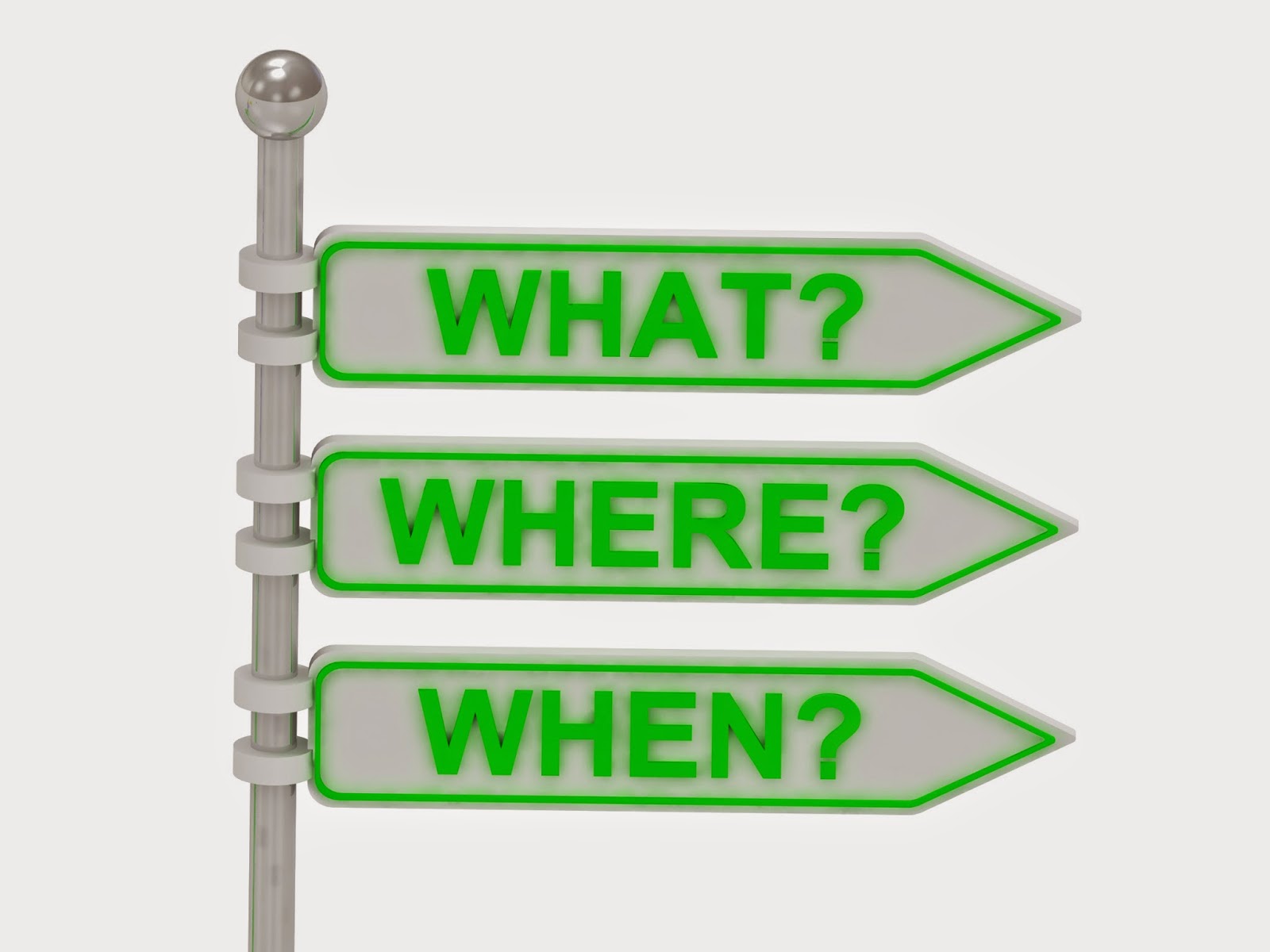 We are not asking the right questions when it comes to gun safety. The biggest question, often left unasked and unanswered is where the gun comes from in a reported incident of a firearms death or injury. Let's look at this recent Minnesota incident as an example:


"A repeat offender suspected of violating a court order triggered a 100-minute showdown with police in North Mankato — fleeing officers on Hwy. 169 and waving a gun from the window of his vehicle before shooting himself during a standoff with officers. (...)

According to law enforcement authorities:

Police were called on suspicion that McMurtrey was violating a court order for protection. He fled as officers tried to stop him, and he brandished a handgun briefly before he got on southbound Hwy. 169. (...) McMurtrey waved his gun again from inside the vehicle. During negotiations with officers, McMurtrey shot himself and surrendered."

Clearly the suspect in this incident should not have been able to get his hands on a gun. But in our country, we make it easy for criminals and domestic abusers to be able to get guns. I discussed this in a recent post. As long as we refuse to require private sellers to obtain background checks on all gun sales, we leave a gaping hole in our laws that allow for people like this to get guns. Even if they are not the one to actually purchase the gun, others who may be prohibited purchasers can buy guns and sell them in the black market. And there are stolen guns, of course. And straw purchases. But far too often the guns come from the home and are actually legal guns left for others to access who shouldn't access them. Guns don't fall from the sky. They start out as legal purchases. And that is how they should remain.

Guns are dangerous weapons designed to kill another human being. That is their purpose for the most part. We know that hunting guns are used to kill animals for sport and food. But still, they are designed to kill. Given that, our cavalier attitude towards guns in America makes no common sense. And what makes less sense is that our elected leaders are afraid to do something to stop the tragic shootings and stop those who shouldn't have guns from having them anyways.

Let's just look at a few recent preventable shootings so you get the picture. I know you do, but I'm going to list a few of the recent articles anyway:

There are many more where these came from. That being the case, how can we not be asking the questions that need answers? Because the answers may just mean that something will have to be done to stop some of the shootings and tighten up our gun laws. And changing the laws means that the corporate gun lobby will get involved to save sales over lives. The answers are right before us.

The Brady Campaign is working hard to keep guns away from those who shouldn't have them. Take a look at this video on their website showing the "Pathology of Gun Violence":


We can "finish the job" and expand gun background checks.  We can educate the public about the risks of guns in their homes. We can crack down on "bad apple" gun dealers. We can crack down on straw purchasing. We can think about whether it was a good idea to allow people to carry guns around wherever they go.

There are a lot of things we can do to change our gun culture. Changing the conversation is one very important thing to do.

It's way past time to ask the questions that may save lives. It's way past time for the answers we need and deserve in order to be safe in our communities. People all over our country are devastated by gun injuries and deaths caused by gun homicides, suicides and "accidental" shootings. Let's get to work.

Gun tracing turns up some interesting information about where crime guns come from. The gun used in this murder, for example, was purchased from a private seller in South Carolina through Facebook to a felon. From the article:

A convicted felon who killed four people in a shooting rampage in Monongalia County on Monday bought the gun from another West Virginian who posted it for sale on Facebook, a federal official said Friday.

Dewayne Haddix, resident agent in charge for the Clarksburg office of the Bureau of Alcohol, Tobacco, Firearms and Explosives, said the agency had determined that Jody Lee Hunt bought the gun he was found with after the shootings from another Monongalia County resident about a year ago. Authorities don’t believe Hunt, a Westover resident and owner of J&J Towing, and the seller previously knew each other.

Because he was a convicted felon, it was illegal for Hunt to possess a firearm. Federal law also prohibits people from knowingly selling or giving guns to convicted felons.

“We have no reason to believe the seller was in violation of state or federal law at this time,” Haddix said, noting that federal law requires illegal sales be made “knowingly” for sellers to be punished.

Hunt, 39, was found dead of an apparent self-inflicted gunshot wound off U.S. 19 near the Monongalia/Marion county line Monday evening, hours after he shot the four people dead.

The ATF traced the gun to when another resident purchased it at a licensed gun dealer, Haddix said.

“We submitted an urgent trace through the ATF national tracing center, [which] provided us information identifying the retail purchase of the firearm,” Haddix said. He didn’t know how much the gun cost.

This is exactly why Facebook and other Internet sites should not allow selling guns on their sites without background checks. This is exactly why Washington state passed their background check law in a recent Initiative. This is why we need a federal law requiring background checks on at the least, all gun sales at gun shows and on the Internet. We are making it easy for felons to get guns and shoot people. That is simply not OK. And it's also why it so important for the ATF to be adequately funded. Tracing crime guns is important because we need to know where they are coming from. The corporate gun lobby apparently does not want us to know where crime guns come from. Again- saving sales over saving lives.

A Michigan family will be having a very bad holiday this year. A 16 year old boy "accidentally" shot his 21 year old brother to death. The worst of this is that the shooter asked his brother if he felt lucky right as he shot him. And the end of the article contains important information that needs more questioning and also answers:


The younger brother called 911 after the shooting. Johnston says investigators are working to determine who owned the gun, but it didn't belong to either parent or the brother who was killed.

Where do the guns come from anyway?

Well, as I've said before, you just can't make this stuff up. A Kansas man pointed his gun at people and demanded his baby. From the article:

Police say he "threatened to shoot everyone if he did not get his baby" and pointed the gun at several people inside the home.

Police say he put the baby in a car seat and placed his gun next to her and tried to leave. Officers were called to the scene and arrested him there.