Gun safety has to include background checks 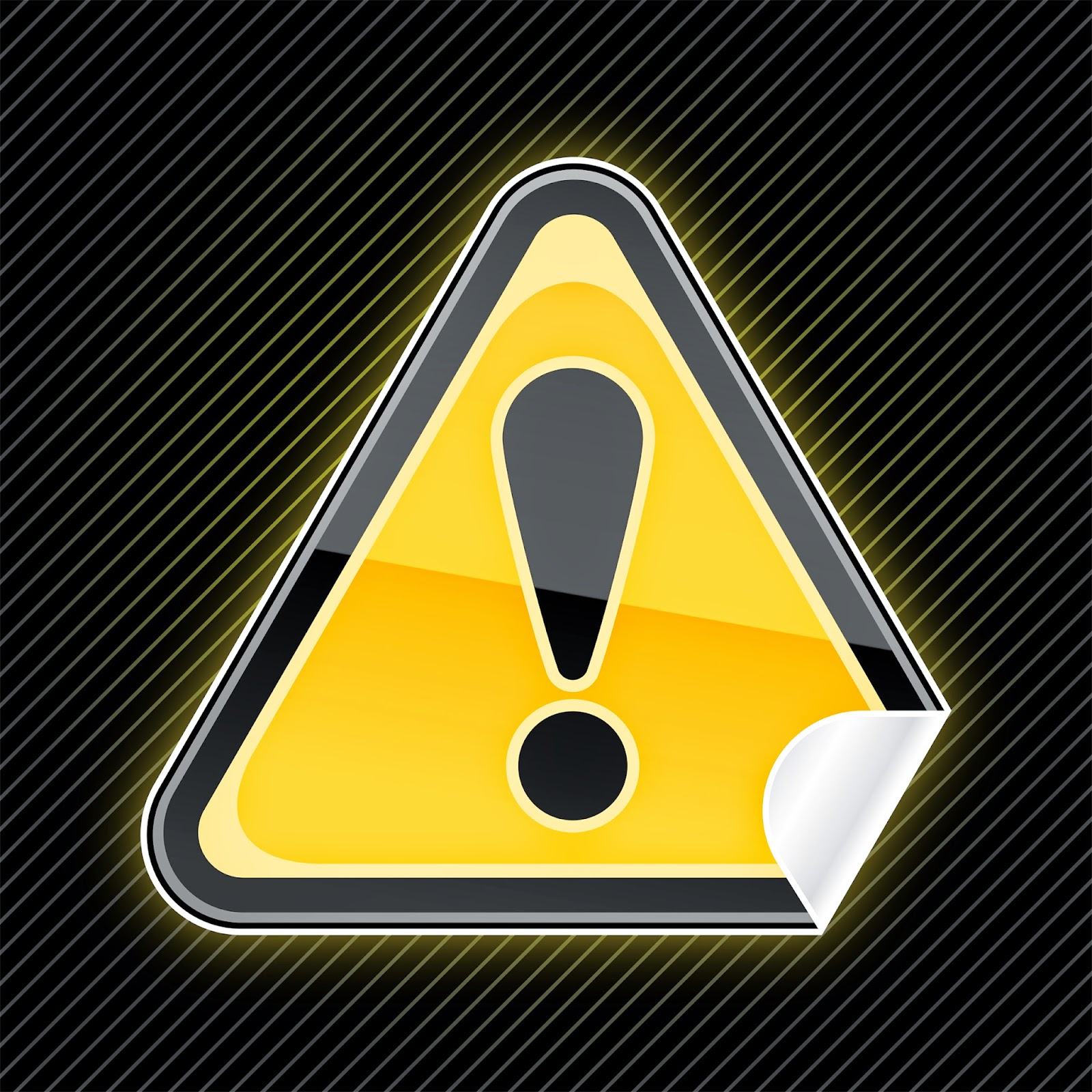 Warning. Gun sales to felons domestic abusers, terrorists and those who are adjudicated mentally ill people are legal in America. Yes. It's true. Why? Because the corporate gun lobby cares more about gun sales than saving lives. This insanity continues in America despite continuing gun violence. And despite the shooting of 20 first graders in a Connecticut elementary school. Despite and increasing number of school shootings. Despite the continuing domestic shootings. Despite how easy it would be to stop this insanity.

After the Sandy Hook shooting in 2012, Congress had an opportunity to expand background checks at the federal level. The bill had bi-partisan support in the U.S. Senate but it failed when the NRA decided that they would make life difficult for those who supported it. And while it's true that some who supported the bill lost their bids for re-election, more than a few also were re-elected or elected to Congress. The landscape is changing. Gun safety reform groups are spending money on elections as well. Expect that to continue.

Meanwhile the deceptions offered by the corporate gun lobby when they oppose common sense gun measures need to be exposed for what they are. Let's be clear. Expanding background checks to private sales will not lead to gun registration or gun confiscation. The fact that these same background checks performed in millions of gun sales since the Brady law passed in 1994 have not led to gun registration or confiscation lends the lie to the assertions by the gun lobby. There is no reason not to pass an expanded background check law that makes any sense or is based on fact. It is supported by 92% of Americans, including gun owners.

The Monongalia County man who police say killed four people Monday before taking his own life had a history of violence against women and wasn’t supposed to have a gun, court records show.

State Police spokesman Lt. Michael Baylous said officers haven’t yet determined how Jody Hunt, 39, of Westover, got the 9 mm gun and shot dead his ex-girlfriend, Sharon Kay Berkshire, 39, of Westover, as well as her current boyfriend, Michael David Frum, 28, of Maidsville, and another man who might have dated her, Jody Taylor, Hunt’s cousin.

“I doubt they’ve even had the chance to look that far into it yet,” Baylous said.

The Winchester (Virginia) Star newspaper reported that Hunt pleaded guilty in 1999 to felony abduction and using a firearm in the commission of a felony after holding another ex-girlfriend hostage at Lear Corporation Winchester, where they were employed.

He wasn't supposed to have a gun but have a gun he did. How did he get it? There are ways. As the gun rights extremists say, criminals will always find a way to get a gun. But why in the world do we make it easy for them to get guns? Yes there is a black market for guns but how did those guns get into the black market in the first place given that all guns start out as legal purchases? Private sellers at gun shows or on Internet sites like Armslist.com provide many guns to folks like the shooter, above, with no background check. Easy Peasy. The thing is, people are killed in senseless acts of violence like the case above, every day in our country. And we wonder where they get the guns? We know there are ways but we do nothing about it. West Virginia does not have expanded background checks to all gun sales. Sure, the shooter in the incident above could have stolen the gun. Maybe he did. Sure maybe there was a straw purchase- a friend bought it for him. But at the least, we can stop one of the avenues for accessing a gun for people who shouldn't have guns.

So again, the Brady law passed in 1994. Since that time, federally licensed firearms dealers (FFLs) have been submitting records of sales to the FBI's National Instant Check System. It takes a few minutes for the person on the phone to approve or disapprove of a gun sale. Since the law passed, about 2 million people have been stopped from buying a gun from a FFL. But now, due to the insane number of guns being purchased, the system is overtaxed and flawed, allowing some who may not be legally able to buy a gun to get one anyway. Clearly we need to fix the system and then expand what we are doing. Lives depend on us getting this right. At the least, we need to make sure all of the records of felons, adjudicated mentally ill people and domestic abusers are sent to the FBI background check system.

We know how easy it is to get a gun at a gun show or on Internet sites. There are quite a few hidden camera videos showing people walking out of gun shows with guns purchased with no background checks or in some cases, no ID required. I have referred to them many times on this blog. Here is just one. The most often quoted case of a man who shouldn't have a gun buying one on-line and using the gun in a shooting is the case of Radcliff Haughton who was a domestic abuser and bought a gun with on background check. He killed his estranged wife and 2 others in a Milwaukee area spa.

Avoidable shootings are a national tragedy. If we want our communities to be safe from gun violence we have to pass a law requiring background checks on all gun sales. The state of Washington just became the 7th state to pass such a law but they did it by going directly to the voters. Voters understand the importance of this kind of law. And they can't be intimidated by the corporate gun lobby. Much to our disgrace, politicians have allowed themselves to be sucked into the tired old senseless, nonsensical arguments posed by the corporate gun lobby. Serious questions have to be asked. Why not require a background check on all gun sales? Who will it hurt? No one who is a law abiding citizen. Who will it help? Victims of shootings. On which side do you come down?

Sometimes we have to legislate safety. Sometimes we can encourage public safety through education of the public. It's pretty clear that legislators have to step up to the plate and do their job to protect their citizens from devastating violence occurring all over our country. Don't we deserve to be safer in our communities than we now are? Selling guns to felons, domestic abusers, those who are adjudicated mentally ill and others happens every day- legally. About 40% of gun sales go without background checks. That is insanity. It's past time for common sense.
Posted by japete at 8:47 AM