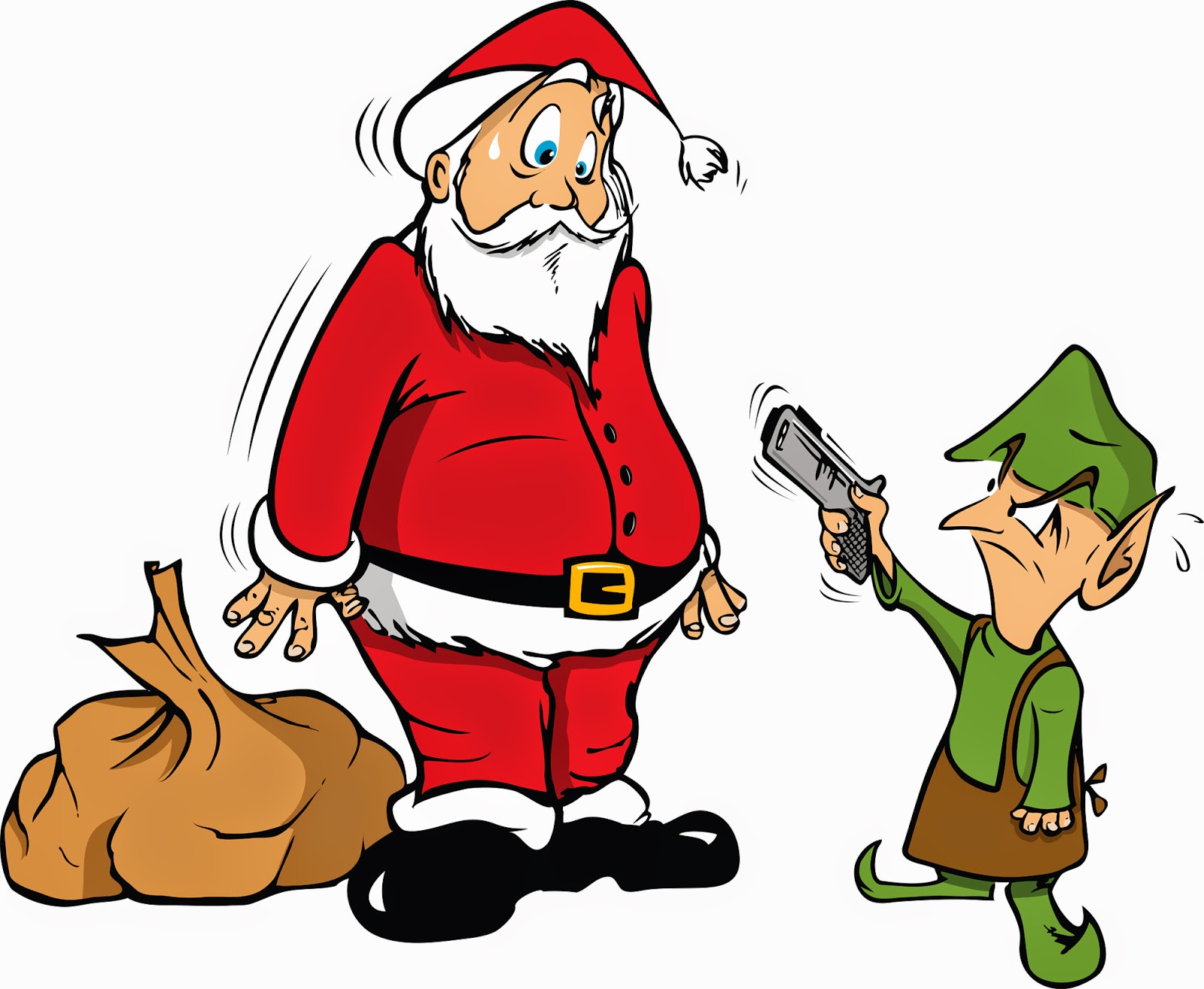 This blog post was already started before I watched The Rachel Maddow Show last night. She was clearly on the same page as the rest of us "gun grabbers" after Dr. Vivek Murthy was confirmed for his new job as Surgeon General early last evening. Rachel gets it. Things didn't go so well yesterday for the gun lobby, sometimes known as the National Rifle Association (NRA). And here's why:


Things are not as they once were for the NRA and the corporate gun lobby. The persistence of people who believe that changes must happen in our country is leading to small successes. And those small successes will build on bigger and more important ones. Common sense wins in the end over political wrong headedness.

It was also a bad day for the tired old false mantra that more guns make us safer. In Virginia ( again) a high school student was found to have a cache of weapons and ammunition in his car parked in the school's parking lot. Inexplicably, from the article, this statement was made:


Both the school superintendent and Middlesex Sheriff’s Officials said there was no indication Martin planned to attack the school. They said he was very cooperative when he was brought to the front of the school to asked about the weapons.

If this young man was not going to attack the school, what or who was he going to attack? 18 year olds should not have guns like this in the first place. Where did the guns come from? Stolen? At home? In the second place, it is unlikely that a kid is carrying weapons and ammunition around in his car for the fun of it. If not the school, perhaps he was planning to attack a shopping mall or a movie theater or any number of places where mass shootings happen on a regular basis in America.

And in Pennsylvania, a spree shooting occurred leaving 6 dead and the gunman still on the loose. This was clearly a domestic dispute gone very wrong. It was also a case of someone with known PTSD and a drunken driving charge who also had a gun(s). There are some people who should not guns. Governor McAuliffe (above) understands that. Most of the world and even most Americans understand that. But the corporate gun lobby defies common sense and tries to claim that just anyone should be able to purchase weapons in America. And innocent victims suffer as a result.

The thing is, many of the gun deaths in America are preventable. Guns are dangerous weapons designed specifically to kill others. Not everyone should have them. The violence that occurs as a result is devastating to families all over the country on a daily basis. We can change that if we put our heads together for a national conversation not based on fear and hyperbole. We can change things if we change laws and change the conversation.

And the corporate gun lobby does not know what to do with the demonstrations of insanity of the open carry advocates who flaunt their weapons in public to make some point that alludes most sane Americans. These folks claim to be "law abiding" folks who intend no harm. So it was a bad day for Texas Open Carry advocates who learned that one of their own killed her ex-husband and one other person 5 days ago:

A woman charged with shooting and killing her ex-husband and stepdaughter has strong connections to groups advocating for expanding open carry gun laws in Texas.

Local news outlets on Wednesday reported that Veronica Dunnachie was arrested and charged with shooting and killing her ex-husband and step daughter.

Buried in some of the initial reporting on the arrest of Dunnachie seems to have been an active participant in open carry groups in Texas. The local ABC affiliate, WFAA, noted that Dunnachie's Facebook page is photos of her engaged in open carry firearm advocacy activities. WFAA also noted that one of her profile pictures included the text "Sometimes removing some people out of your life makes room for better people."

Veronica and Russell Dunnachie were going through a divorce, according to court records.

Clearly those guns did not make this family safer.

Every day these incidents happen is a bad day for the corporate gun lobby and a bad day for Americans. Let's get to work and change the news. It's happening slowly but it's happening. And while things are changing we will continue to keep the victims in mind. For that is why we do this work. 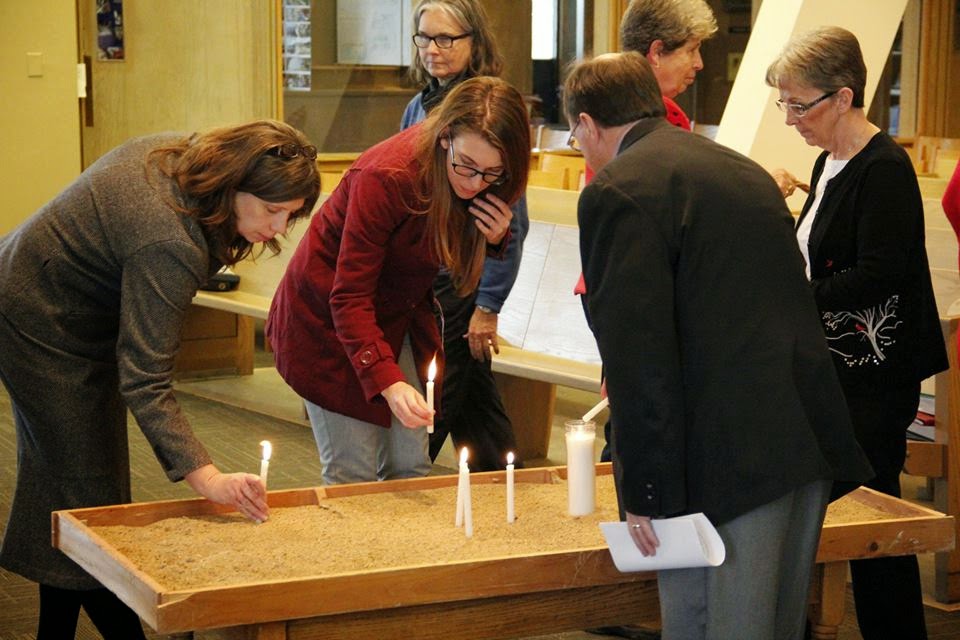 In case you hadn't heard, the body of the Pennsylvania spree shooter was found in the woods near his home. He killed himself by "cutting" himself in his abdominal area. Now there will be some mystery surrounding what caused a man to kill so many people. But hopefully more information will be revealed in the next few weeks. Here's a bit more information about the life of a man so desperate he was willing to do anything.