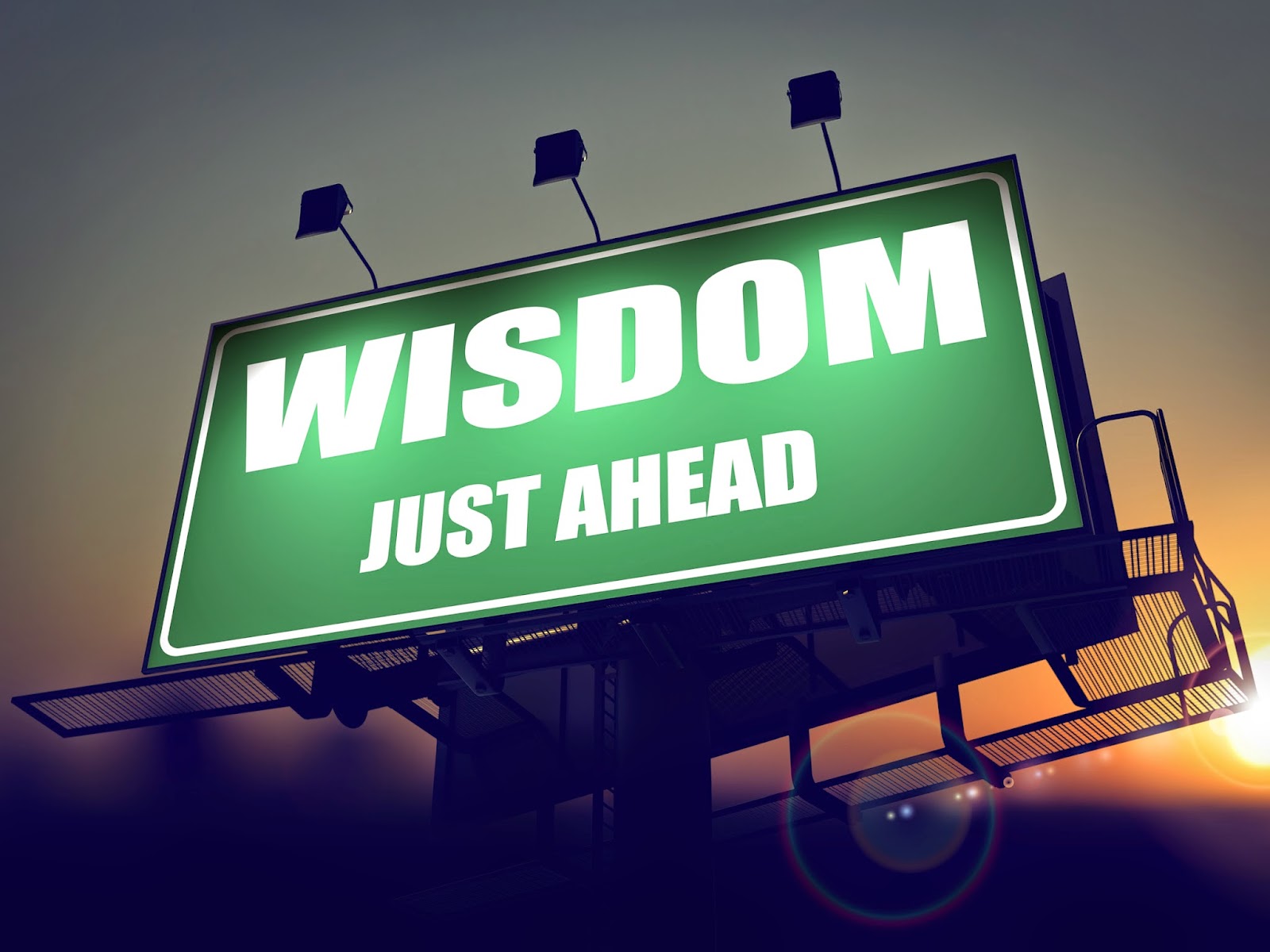 Will we be wise enough as a country to do what it takes to keep our communities safe from devastating gun violence? Common sense is the overarching message behind all gun safety measures. Every day I see articles about senseless incidents of "accidental" shootings or people who get angry over ridiculous things and because a gun is at the ready, innocent people are shot or threatened. Take this one that just came across my "desk." Threatening your own daughter over a game of Battleship is a really bad idea. From the linked article:

A 68-year-old Utah County man was behind bars Tuesday, accused of having pointed a gun at his teenage daughter during a drunken dispute over a game of Battleship.

Utah County Sheriff’s Sgt. Spencer Cannon said deputies used GPS tracking to follow 911 calls from the 17-year-old girl’s cellphone to the suspect’s travel trailer Saturday night, parked near West Mountain. The teen told deputies that while playing the game, she had confronted her father about cheating — and he responded by pointing a rifle at her.

The girl was on an approved visit to her estranged father when the incident occurred. She has since been returned to her foster home.

We have learned over the years that drinking and driving don't go together. MADD succeeded in a campaign to establish laws against driving while drunk and change the legal limit of alcohol permitted for drivers. It has changed the culture of driving and it was wise, considering the stakes. It has saved lives. So what about drinking while in possession of a gun? If we had strict penalties and a campaign showing dead people as a result of a drunk person shooting someone like we had with the wrecked cars from accidents caused by drunk drivers, perhaps something would change.

And as an aside, gun deaths are about to eclipse auto accidents as a cause of death in some of our states. From this article comes some wise advise about gun safety and keeping kids particularly safe from gun deaths and injuries:

While accidental shootings are significantly lower than homicides, these deaths are unnecessary and adversely impact families and our communities.

Is response to senseless murders and accidental deaths of thousands of people, many advocates of gun control have been pushing the federal government to pass stricter gun control laws , but is this really a viable solution for reducing the number of fatal shootings?

Most likely it won’t. Though restricting the number of rounds available in magazines could limit the death toll of mass shootings it won’t prevent them altogether, neither will having armed guards at schools.

Let’s remember, there was an armed guard at Columbine High School in 1999 when Eric Harris and Dylan Klebold killed 12 students and injured an additional 21 people.

Education and shift in the way our culture glamorizes guns may be the solution. Unfortunately, the majority of accidental shootings among youth occur because they have easy access to their parent’s or guardian’s firearms. These deaths can be prevented when their parents are responsible and keep their firearms from their children’s reach. Teaching children that guns aren’t toys and emphasizing their deadly nature can also prevent a number of these unnecessary accidental deaths.

So again, common sense, wisdom and responsibility can make our children and families safer from the devastating gun violence that affects far too many people. It seems that would mean it's time for a campaign like MADD to lower the deaths from guns. And it could look much like the one that just happened in the state of Washington. Those voters were wise enough to know that requiring background checks on all gun sales would lead to safer communities. Nevada voters will get their chance to show common sense and collective wisdom as well regarding safer communities.

Common sense tells us that if gun owners had a very clear understanding that they shouldn't have their gun near them or on them while they are drinking fewer shootings involving alcohol would surely occur. I write about incidents like the one above often on this blog. I also write about totally stupid and dangerous incidents involving guns by "law abiding" gun owners who sometimes shoot others for reasons that just don't make sense. (Not that any shooting really makes sense unless it is a clear case of justifiable self defense.)

You may remember one of my more popular posts- Guns and board games. Apparently even playing games while having a gun on one's person is also not conducive to safety. It is also not wise.

The gun lobby has managed to convince legislators all over our country, including my own in Minnesota, that it's OK for those who carry loaded guns on their bodies can drink in bars and restaurants that serve alcohol. Sure, many of these folks don't cause trouble. But why take that chance? Why allow loaded guns in bars? It just makes no sense and this letter to the editor says it well. Does a bar tender ask for a gun permit before serving someone alcohol in a bar to make sure that person won't drink too much and then get into an argument or accidentally leave a loaded gun sitting around where others can gain access? It is clearly not wise and can lead to tragic consequences.

You might find this article interesting about the relationship between guns and alcohol consumption. From the article:

And compared with gun owners who kept their firearms at home unloaded and under lock and key, those who said they sometimes carry a loaded weapon for personal protection or who keep a weapon loaded and unlocked around the house were more likely to do things like drink and drive, and to engage in what substance abuse researchers call "binge drinking."

Here's the problem: These two broad categories of behavior are often related. Of the 395,366 firearms-related deaths reported in the United States between 1997 -- when this data were actually collected -- and 2009 -- the latest date for which the tally of firearms-related deaths is available -- about one-third are thought to have involved alcohol. In 2007, 34.5% of suicide and homicide victims in the United States had alcohol in their systems at the time of death, and 60% of those were considered acutely intoxicated.

Obviously one very important gun safety measure is to practice common sense while under the influence of a gun.
Posted by japete at 8:56 AM