More pathetic, stupid and dangerous antics from the gun lobby 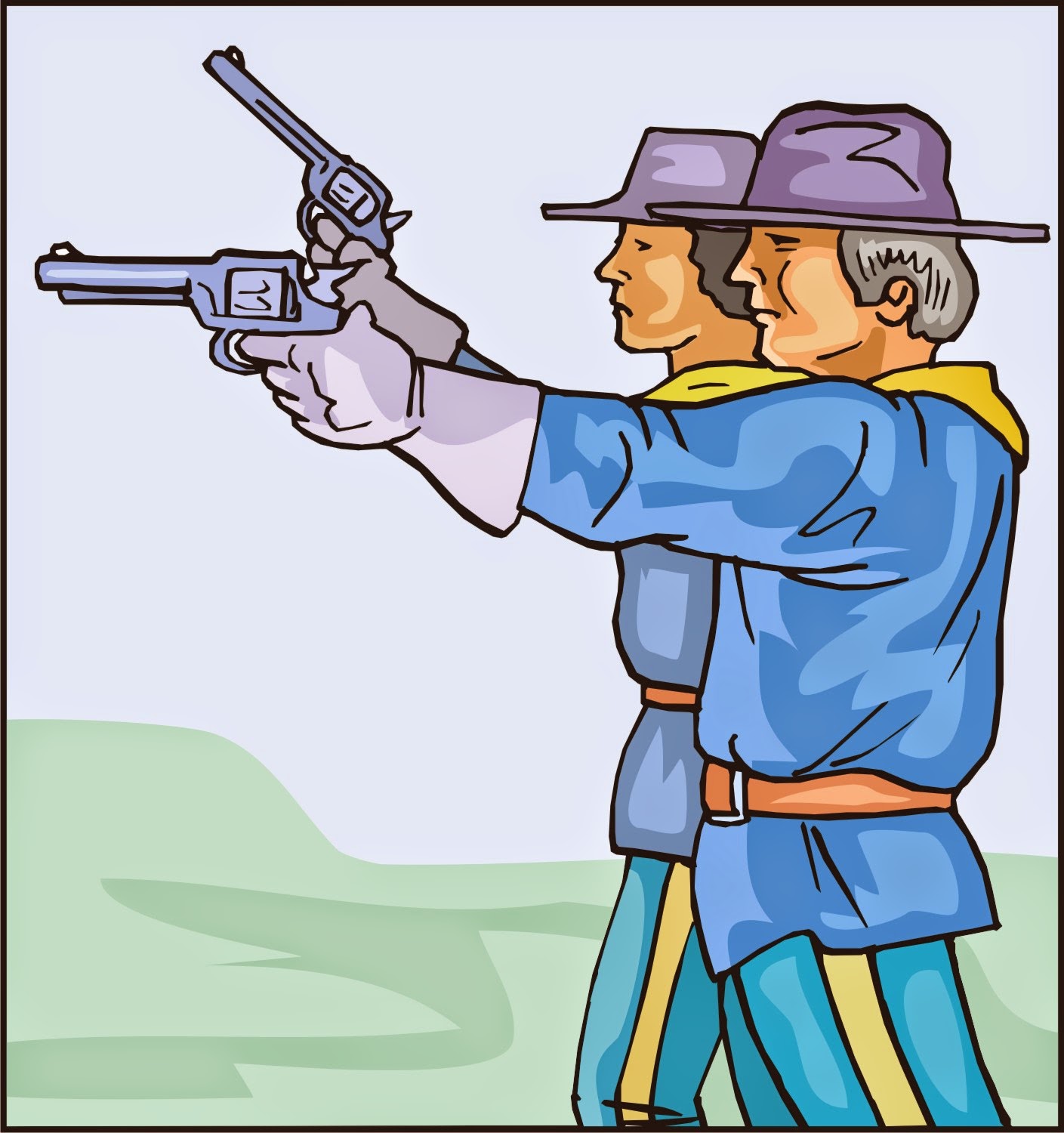 There should be no surprise at the disturbing lengths the gun lobby, this time in the form of the NRA, will go to defend non defensible ideas. Try this one. A Maryland Sheriff has stated that he will not enforce federal gun laws and is ready for a civil war against his own government. From the article:

"The National Rifle Association's media arm is defending a Maryland sheriff who warned that the enforcement of gun laws could lead to a civil war between his county and the federal government.

Wicomico County Sheriff Mike Lewis made national headlines in September after telling a local news station, "As long as I'm the sheriff in this county, I will not allow the federal government to come in here and strip my citizens of their right to bear arms. I can tell you this, if they attempt to do that, it would be an all-out civil war, no question about it."

According to USA Today, Lewis made similar comments to a Delaware NBC affiliate, warning of a civil war with the federal government over the enforcement of a hypothetical ban on high-capacity ammunition magazines.

In response to Lewis' comments, gun safety group Coalition to Stop Gun Violence (CSGV) launched a petition calling for the revocation of Lewis' Maryland Police Training Commission certification. According to CSGV, "It is difficult to see how a law enforcement officer who is threatening to wage war with the United States government meets any recognized standards of public service. In the wake of his threatening comments, Sheriff Lewis should not be given the responsibility of training law enforcement officers in Maryland."

Lewis is a vocal critic of gun regulations enacted in Maryland in 2013 in response to the December 2012 mass shooting at Sandy Hook Elementary School in Newtown, Connecticut. He is also a member of extremist organization Constitutional Sheriffs and Peace Officers Association, and reportedly attended the group's 2014 meeting. The group ascribes to the discredited theory that the county sheriff is the ultimate legal authority in the United States. The group's leader, Richard Mack, made headlines for claiming he and other supporters of lawless Nevada rancher Cliven Bundy "were actually strategizing to put all the women up at the front" in case violence broke out during an April standoff between Bundy supporters and federal law enforcement."

First of all, does anyone remember the Civil War? 620,000 were killed. Of course, the total number of gun deaths in America just since 1968 have eclipsed the total number of Americans killed in all wars since we became a country.  But I digress. The extremist gun rights view of America is potentially dangerous and can only lead to bad things.

Second, pathetic is the word that should be ascribed to the NRA's defense of people like Lewis who is an elected official. We don't need elected officials who refuse to enforce our own laws. Is he saying then that background checks on gun sales at federally licensed dealers will not longer be enforced? If he is, then he is saying it is fine for domestic abusers, felons and dangerously mentally ill people to buy guns anywhere with no checks. That sounds like a great idea, right? You just can't make this stuff up. The thing is, these are extremists and sometimes insurrectionists, whose fear and paranoia are ramped up by a profitable corporate gun lobby whose interest lies in the money and not in saving lives. If this man truly believes that there will be a civil war that he will actually instigate, we are in for a rough time. Either that, or he is in for a rough time. This flies in the face of all common sense and of public health and safety.  I, for one, am very happy that the Coalition to Stop Gun Violence and other groups are exposing this extreme behavior. It often flies under the radar until a shooting occurs like the one in Nevada and we find out that the shooters were of the ilk that hates their own government and taking innocent lives be damned.

And then there's NRA Board member, Ted Nugent- again. Seriously- why is this guy anywhere where people can hear his offensive and incendiary remarks? This time he's telling his audience of minions that because President Obama is not a Christian, in his "professional" and "wise" opinion, people should vote for Republicans. Because, well because, um er because- (from the article): 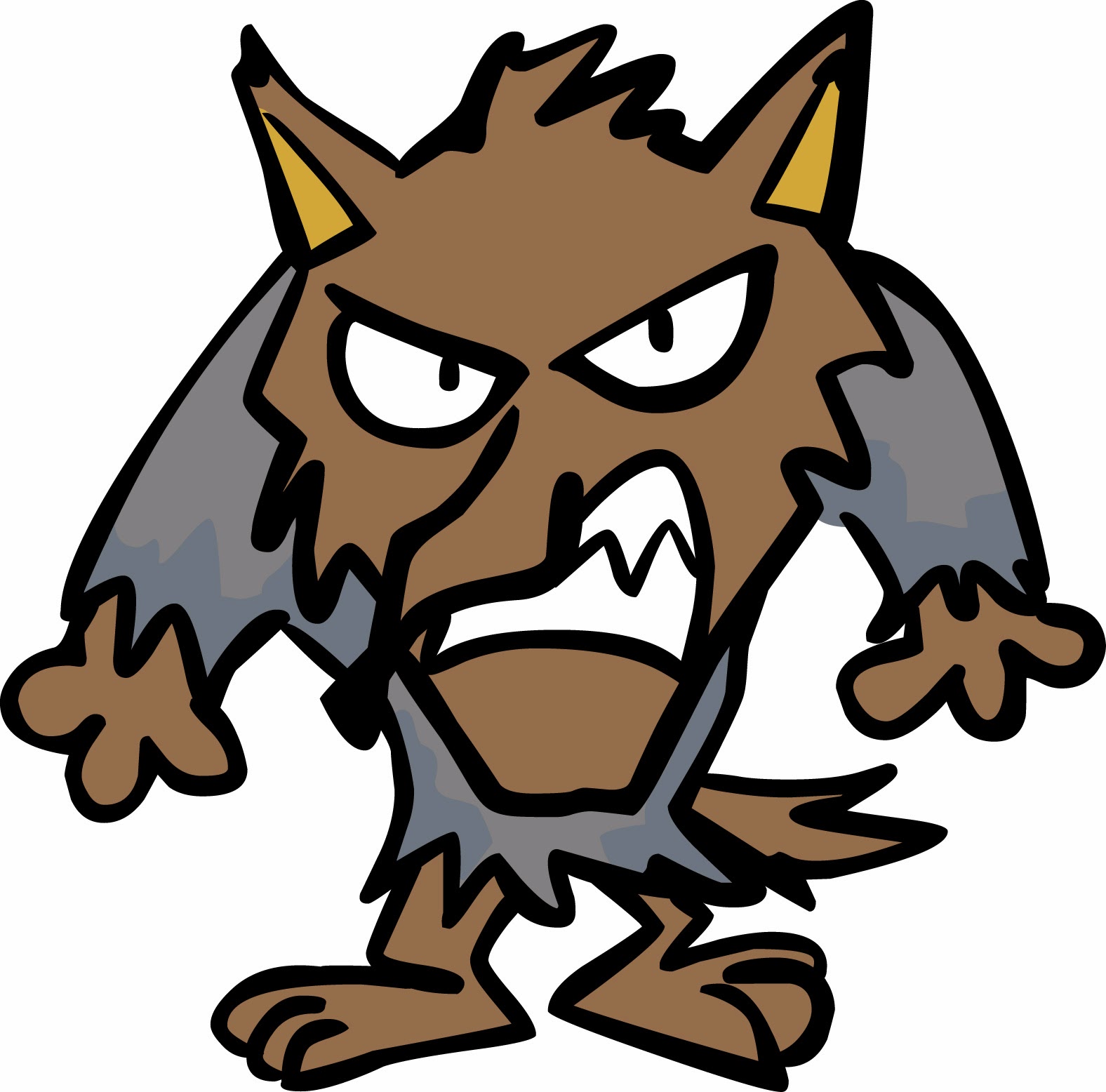 suggested that President Obama is not a Christian and touted Republicans as "the only chance we have" to kill "the wolf at the door" during the 2014 midterm elections.

Ah yes. It's to "kill the wolf at the door". What the he$% does that mean? A dog whistle to those God fearing Christians out there who listen to his show? The wolves are coming everyone. Get your guns. The liberals are coming for them soon enough. You know, like they've been doing now for the last few decades. They've been advancing to your door to confiscate your weapons. Amass your AR-15s and ammunition because they must be killed or else.......... Well, you get the picture. This guy is spewing total nonsense and worse. Fear and paranoia reign in his world and that of his listeners. What an exciting world it must be for them. And, please remember that Nugent is a director on the Board of the NRA. Fine fellow. Check out the rest of the board members if you want to be amused or worried.


But let's not forget that the CDC isn't allowed to figure out what to do about gun violence and if it were up to the NRA, every state would follow Florida's lead in gagging doctors who want to talk to their patients about guns. If 30,000 Ebola deaths in Africa constitutes an epidemic, what do you call 30,000 gun deaths which have occurred every year in America for the past twenty years?

The NRA and the corporate gun lobby are not in favor of public health and safety measures that affect the American public. We do have a "wolf at the door". It's not what the corporate gun lobby would have you believe though. We should be "waging war" against anything that takes the lives of 30,000 people a year. The "civil war" that the gun extremists are talking about is already here. We are killing each other every day with the guns that are promoted for recreation and self defense but get used way too often to kill family members and friends.

Just remember. These are the actions of extremists and they are supported by the corporate gun lobby. A Facebook friend of mine just posted that her husband was ready to do some hunting. Just because he is a hunter he gets stuff from the NRA and this time he has received mailers from both the NRA and the candidate running with their endorsement- a tea partier and gun dealer. The flyers are clear that if the Democrat is elected, her husband's right to hunt and own a gun will be in danger. She is upset enough about the propaganda spewed by the mailers that she is going to give another donation to the candidate who believes that gun owning and gun safety reform are not mutually exclusive. And he represents the majority of gun owners and even NRA members.

It's past time to change the gun culture and gun laws in America. People are dying every day and we do nothing to reduce or prevent these deaths. We can't stop all gun deaths just as we can't stop all diseases and causes of death. But we sure as heck should be trying hard. Let's get to work.
Posted by japete at 7:45 AM