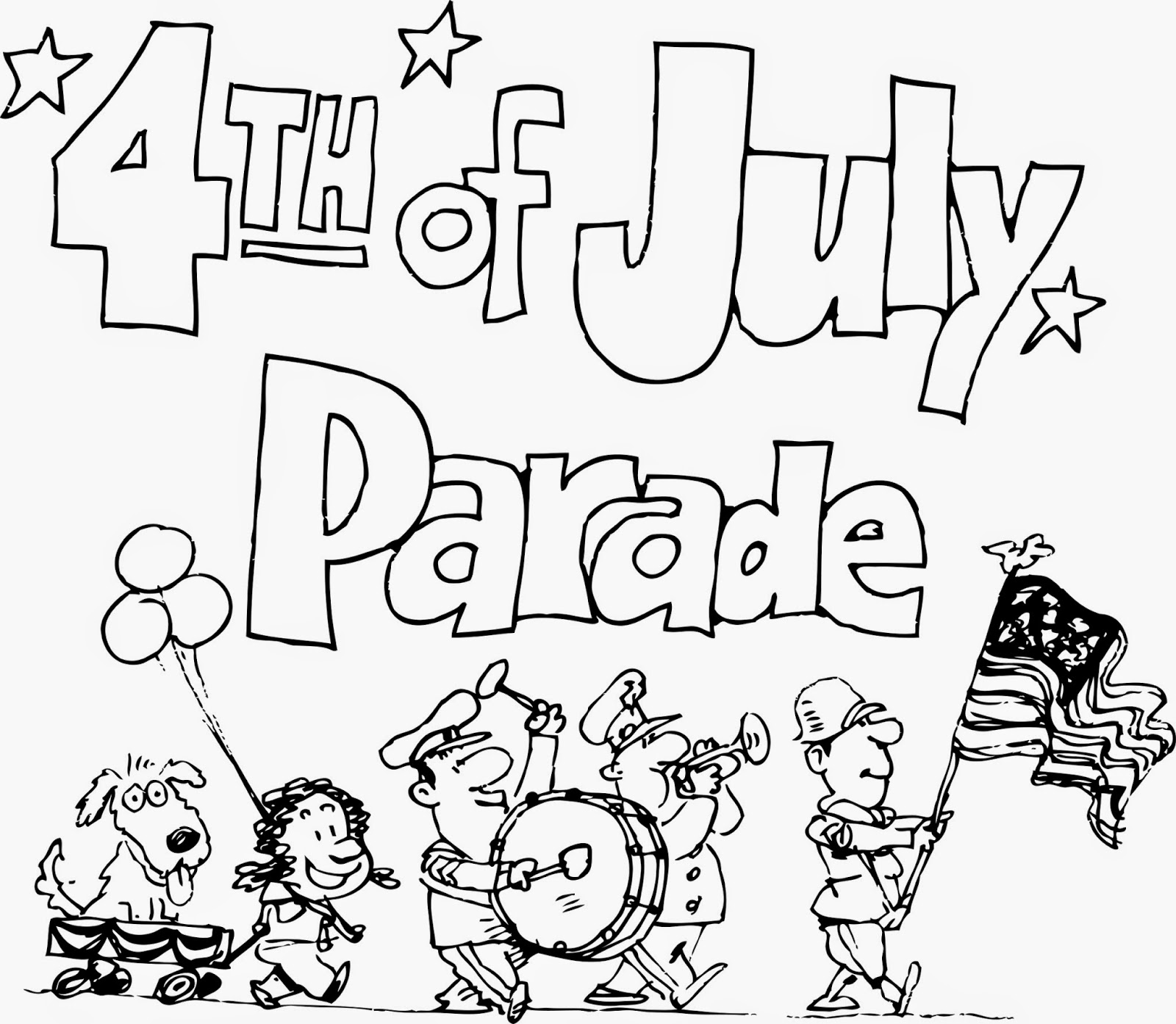 Someone needs to explain why the gun extremists take the time on the Fourth of July to display their weapons. It is Independence Day for sure. But the Revolutionary War was fought long ago and we are independent. Some folks have the crazy idea that they are not free and independent unless they are strutting around with their guns to prove some point about the second amendment. Most Americans are just not into this kind of gun culture. They prefer to live their lives without AR-15s strapped to their bodies. In fact, they don't want to see the gun extremists with these rifles and openly displayed firearms in the places where they shop or eat. The message is clear and businesses and restaurants are hearing it. I wrote before about the Target corporation and other businesses responding to the requests of Americans to tell the gun toting folks to leave their guns at home.

I love this article taking issue with the Open Carry guys once again planning their parade of weapons on this July 4th holiday. The writer is a retired military senior master sergeant. From the article:

"As the Fourth of July approaches, a number of "open carry" gun activists plan to celebrate American freedom with a show of weapons. According to the Texas Firearms Freedom website, three events are planned in Texas alone.A Facebook page advertises a Citizens for Liberty gun march in Pennsylvania. Yet another event is set for Salida, Colorado.

I can think of a lot of good ways to celebrate liberty. Intimidating my neighbors with my guns isn't one of them. A march of people brandishing weapons looks more like something that would happen in the Third World than in the world's leading democracy.

However, these armed demonstrators crowding into restaurants and other public spots remind me of a place where such a show of force might have found better purpose. Display of weapons was not only allowed, but required.

During my last deployment with the Air National Guard, I arrived at Bagram Air Base in 2012 following a number of "green-on-blue" attacks: Afghan soldiers or police turning their weapons on Americans. Because of that threat, nearly every U.S. service member was required to carry a loaded weapon at all times.

Signs on the doors to the rec center, to the dining hall, and to just about every other building or tent read: STOP. DO YOU HAVE YOUR WEAPON? BE A FORCE MULTIPLIER!

It felt surreal to see soldiers and airmen off duty, kicking back and watching a movie, with M4 carbines on their shoulders or M9 pistols at their sides. Though they faced far more danger than anyone back home in the U.S., not one of them seemed as angry as some in the armed "patriot" movement.

Which begs a question for the folks toting assault rifles into the local coffee shop or Home Depot parking lot: Why are you defending liberty in a stateside coffee shop instead of where it counts, in a combat zone?"

As I said in my last post, we are not at war the last time I checked. The carrying of loaded weapons around in public places, and more particularly openly carried assault rifles, looks like a country in a war zone. Apparently we are at war with each other- or ideologically at least. And the problem for the gun extremists is that they are pushing common sense gun owners into the public to defend their own integrity. No reasonable gun owner wants to be thrown in with these types of extremists. But the corporate gun lobby has created a monster by encouraging this behavior with their message of fear, paranoia and hyperbolic talk about insurrection. It seems to me that the conversation is shifting towards public safety and common sense and away from the lame talking points of the corporate gun lobby. But for those in charge of the gun lobby messaging, money and profits are more important than public safety.

As for me, I plan to spend a peaceful holiday with my family at our cabin where the sound of fireworks will be loud but no guns needed. Unfortunately, every July 4th irresponsible gun owners shoot other folks intentionally or not to continue the daily carnage due to gunshot injuries. Sometimes, stupidly, people shoot guns into the air thinking that bullets fly upwards against gravity forever.

The thing is, guns are dangerous. Who, with any kind of common sense, believes that a bullet can be shot into the air without it coming down to harm an innocent human being? If we expect to protect our children and family from senseless gun deaths, we just have to change the gun culture in our country. Passing laws will help do that as it does in most other civilized countries not at war. Change will come as we think about what kind of communities we want and then demand that we have those kind of communities.

Stay safe out there and enjoy a peaceful July 4th.
Posted by japete at 7:30 AM