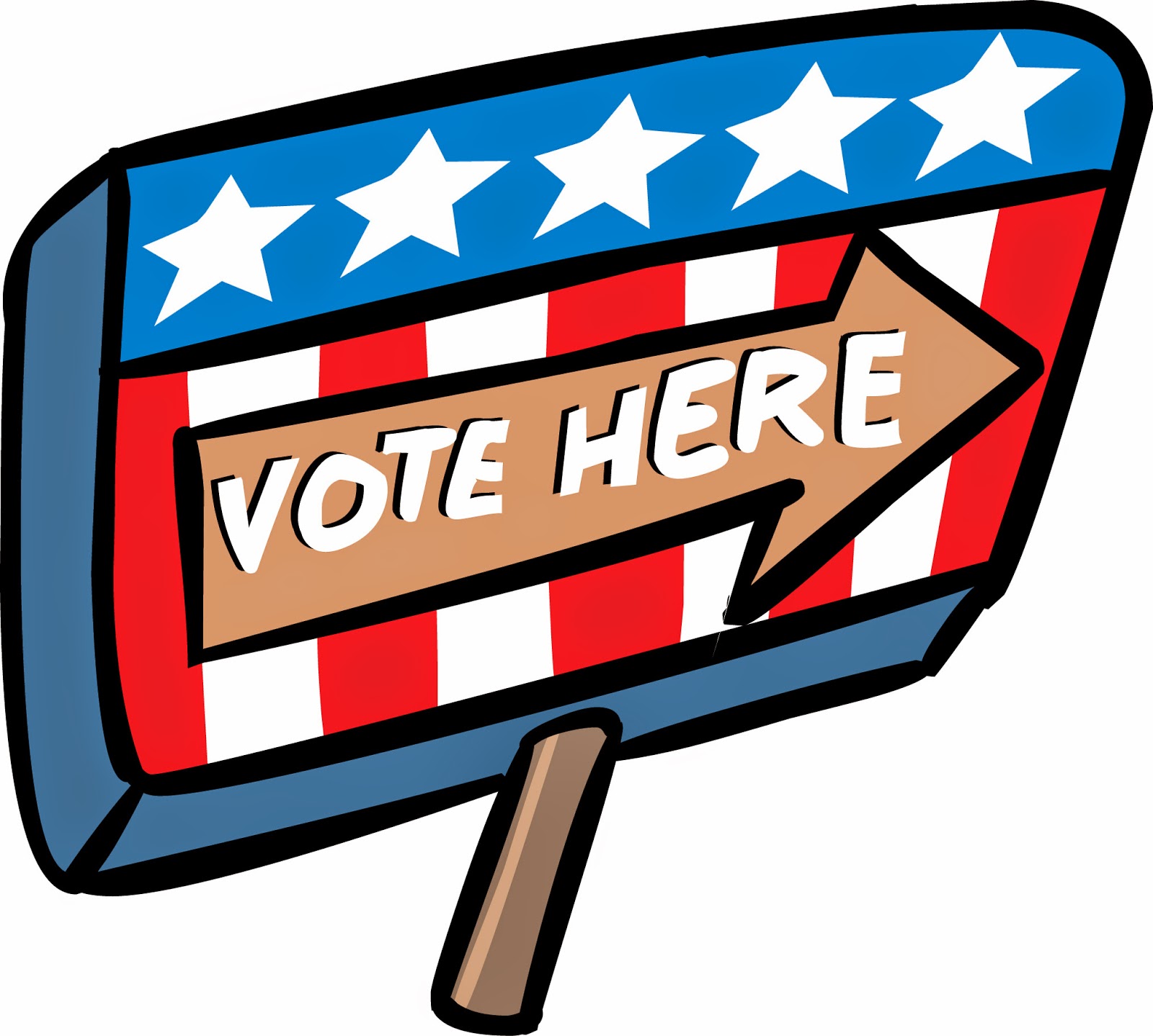 The November elections are just a few months away. There is a lot of acrimony and disagreement between parties and candidates. As a country, we have decided that our elections will be peaceful transitions of power. So then, what do you think of when you think of armed people at voting booths? I think of Iraq, Afghanistan or another undemocratic country, maybe even during war time with armed military there either to intimidate or to protect the voters. In America, we can now think of armed and apparently paranoid citizens who believe that something inside of a polling place may be so dangerous that they will need to pull out their loaded guns and shoot. In Alabama, it looks like people can open carry their guns into polling places. As I said in several recent posts, what could possibly go wrong? What if someone has a difference of opinion about their candidate? What if a gun discharged inside? As you know, if you have been reading my blog for a while, this happens fairly frequently- enough to be of concern. These folks don't want to carry their guns just to carry their guns. They want to make a point and they want to intimidate the rest of us. The Texas Open Carry movement has made that very clear.

Let's look at the article for more:

Mr. Allen is one of several gun-toting Alabamians who were confronted last month after the Alabama Sheriffs Association, fearing that an open display of weapons might frighten some voters, urged the state’s 67 counties to ban unconcealed firearms from polling places. (Concealed weapons are O.K., as long as the gun owner holds a permit.) But it was Mr. Allen’s protest, posted on his Facebook page that morning, that set in motion the chain of events that may have proved to be the ban’s undoing.

The complaint prompted officials of Chambers County, the rural east Alabama jurisdiction where Mr. Allen lives, to ask the state’s attorney general, Luther Strange, whether they did in fact have the power to ban unconcealed weapons from polling stations. Mr. Strange’s reply, released last week, was an emphatic, if qualified, no: The State Legislature has already said where guns cannot be openly displayed, he wrote, and polling stations are not on the list.

That said, he added, there are a few no-gun locations that sometimes serve as polling places, such as high-security government buildings. And owners of private buildings like churches that often host voting stations always have the right to prohibit firearms.

Some see even those exceptions as an assault on their freedom. A founder of the gun-rights organization BamaCarry Inc., Robert Kennedy, left his polling place, a church annex, rather than surrender his firearm, the group’s president, Eddie Fulmer, said in an interview. The news website al.com quoted Mr. Kennedy as calling Mr. Strange’s opinion “horrible.” He added that the exemption allowing private buildings to bar the open carrying of guns “places somebody’s private property rights over somebody’s right to vote.”

You've just got to "love" that last statement. So now private property owners can't stop people from coming inside with loaded guns because someone has a right to carry a gun? What has gone wrong with the American gun culture? I say this is nuts. Armed citizens don't belong at polling places. You can see on a video in this article that Mr. Allen was quite happy with all the attention he got when he walked into his polling place. As I said in my last post, these folks are bulldogs. They are zealots and they assume they are right because they are the ones with the guns. Others are afraid to confront them. That is exactly what they want.

America's elections happen peacefully, at least so far. New leaders are chosen without guns. This is a minority of Americans who have managed to convince elected leaders that their rights are more important that the right of the rest of us not to be shot or to have people with loaded guns everywhere we go. At the least, we should be able to expect to vote without guns around us. If this is what it's coming to, we don't have a democracy any more. The subtle and not so subtle message here is one that should not be acceptable in a Democracy. This is not the America we want or deserve. We all need to put our heads together and decide what kind of country we want, including whether loaded guns in polling places is acceptable to us.

Something has to change. Let's get to work and get some common sense laws in place to stop this stupid and dangerous behavior.
Posted by japete at 7:22 AM