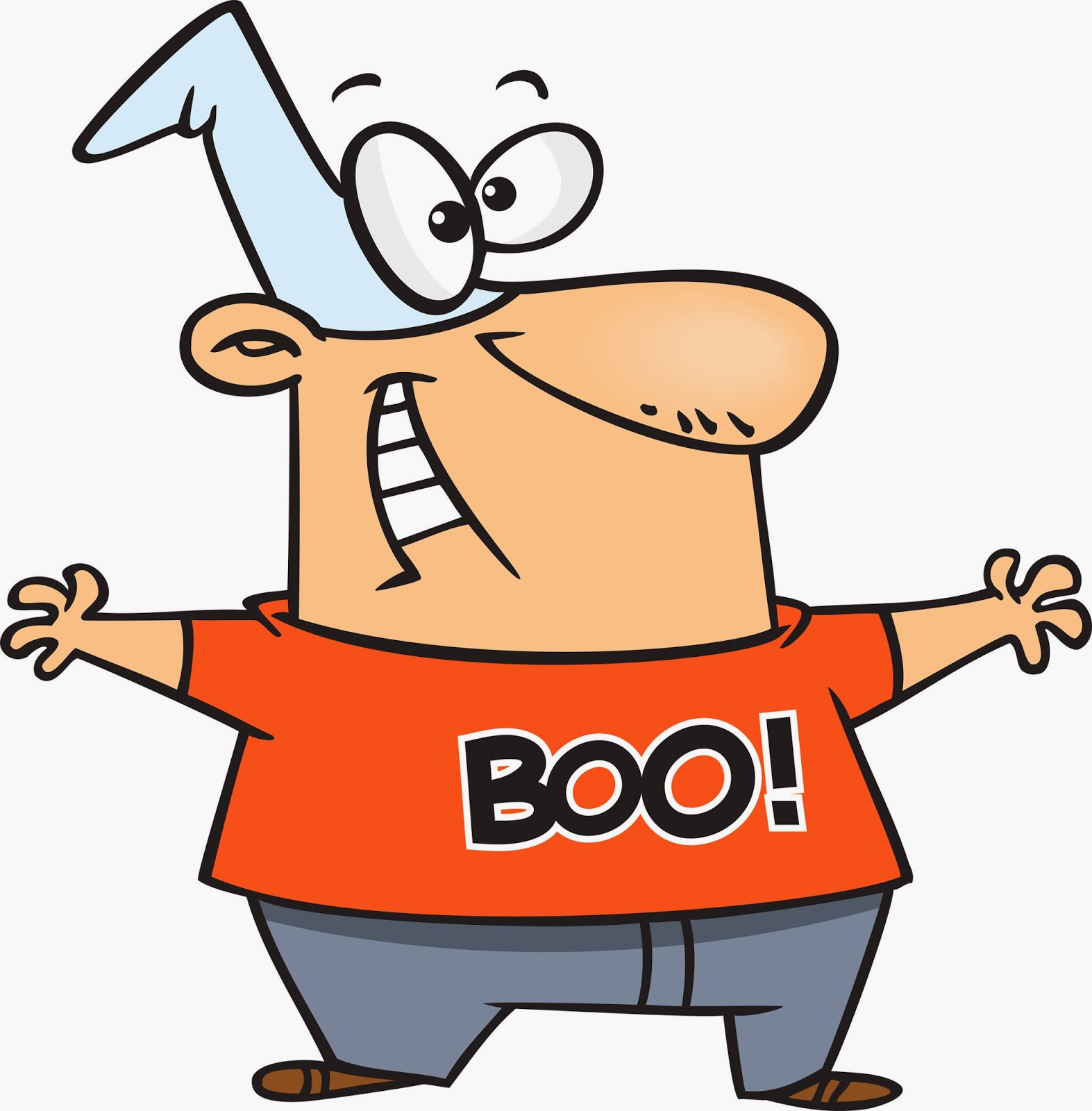 I think I need a series about the crazy and dangerous nonsense going on in gun world in America. Oh, that's right. I already have it. The nonsense keeps coming and I keep writing about it. I will continue to to do so because until we do something about keeping us all safer in our communities and protecting our kids and not the gun rights extremists, the nonsense will continue unabated.

Let me start with this great piece by Cliff Schecter, writing again for the Daily Beast, about Michigan's latest obedience to the corporate law lobby. For they who must be obeyed have struck again. From the post by Schecter:

"Because if the last few months, or years, or decades have taught Rick Snyder anything, it's that gun owners are the real victims to be protected in our society.

Gun down classrooms full of six and seven-years olds, well, we'd better have a long, hard and inane debate about whether Billy Bob's right to carry an assault weapon into a church--one that he got from a private seller at the local gun show who had no idea whether or not he's done time for murder--is being improperly maligned by enacting universal background checks. But some small newspaper in suburban New York decides to publish a list of gun owners in your neighborhood and Holy Moses we'd better baton down the hatches!

In this case, lest the persecuted gun owners of the Michigan feel a speck less than safe under the bed in their panic room, Snyder was able to read them exactly the bedtime story that should alleviate the fear that if your neighbor knows you're packing heat he might…what exactly? This is the United States of America, where your average block is better armed than ISIS.

I'd honestly like to know what it is these tough guys open-carrying at a Target near you think is going to happen when we find out they're armed in their home too. Doesn't the NRA--and your average gun nut on a rolling basis--shout ad nauseam about how when choosing to commit mass murder, your basic nutcase sits down to closely analyze a color-coded map of gun-free zones so he/she can strike? "

There's much more worthy of our attention in this post. I hope you will read it and understand that the rights of those who own guns and carry them around openly in public are more sacred than the rest of us to be safe from some of those very same folks. This lame and inexcusable fear of the gun lobby is making us all less safe. Who are these folks so afraid of anyway? Where does the fear and paranoia come from? Why do we worship guns to the point of refusing to stop the daily carnage caused by them and their owners? Why do we let this stupid and dangerous nonsense continue? When will the next mass shooting cause us all to say the same old things and do nothing to stop the next one? When, oh when, will our elected leaders grow a spine to stand up to the corporate gun lobby and represent the majority of us who are tired of this nonsense? As long as elected leaders like Governor Snyder and others fall down on their knees to the corporate gun lobby, this is our world. And as long as voters elect these folks without asking what their positions are on keeping us safe from gun violence, this nonsense will continue. As long as the gun lobby allows the most extreme amongst them to "exercise" their rights by intimidating others, this nonsense will continue.

For do take a look at this article about a small mob of armed young people walking the streets of Ohio with their assault rifles trying to make a point of some kind. This extremism has been promoted by the corporate gun lobby who insists that we all be safer if folks like this carry these kinds of guns around on our streets. Raise your hand if you believe this. But I digress. There is a video of the gang on this site. Take a look.

Nice, right? What is their point again? Racial slurs? Not OK. Intimidation of their neighbors? Not OK. Exercising their rights? Not like this. Not necessary. Not needed. Not wanted. I guess local law enforcement didn't think so either since 2 of them have now been arrested. This, my friends, is the world promoted by the corporate gun lobby. This is not OK. Listen as the young woman from South Africa who moved to this neighborhood talks about peace and love. The route taken by these stupid and dangerous gun carrying Americans is leading to a bad place. This is not the America we want or deserve. This is the America we have.

In America, incidents like the following are happening every day. This drunk North Carolina gun owner shot and killed his cousin. Is this who our elected leaders want to protect? Who is protecting the man who died (and his family) from stupid and dangerous gun owners like this guy? Why do people keep getting drunk when handling guns? And why did this guy have an illegal "sawed off shotgun"? Was he an otherwise "law abiding" gun owner who just happened to be able to get his hands on an illegal gun? Where do the guns come from? This scene is played out regularly. But just about anyone can own a gun with no training and little common sense. And now a family is doubly devastated by "losing" two family members. Only in America are articles like the above printed regularly in media outlets.

Do remember what our "friend" over at NRA headquarters, Wayne LaPierre, said again about this kind of crazy, stupid and dangerous gun world:

This is Wayne's World. If it wasn't so serious and dangerous, it could possibly be funny. But 80 Americans a day are losing their lives by bullet. Where is common sense?
Posted by japete at 8:12 AM