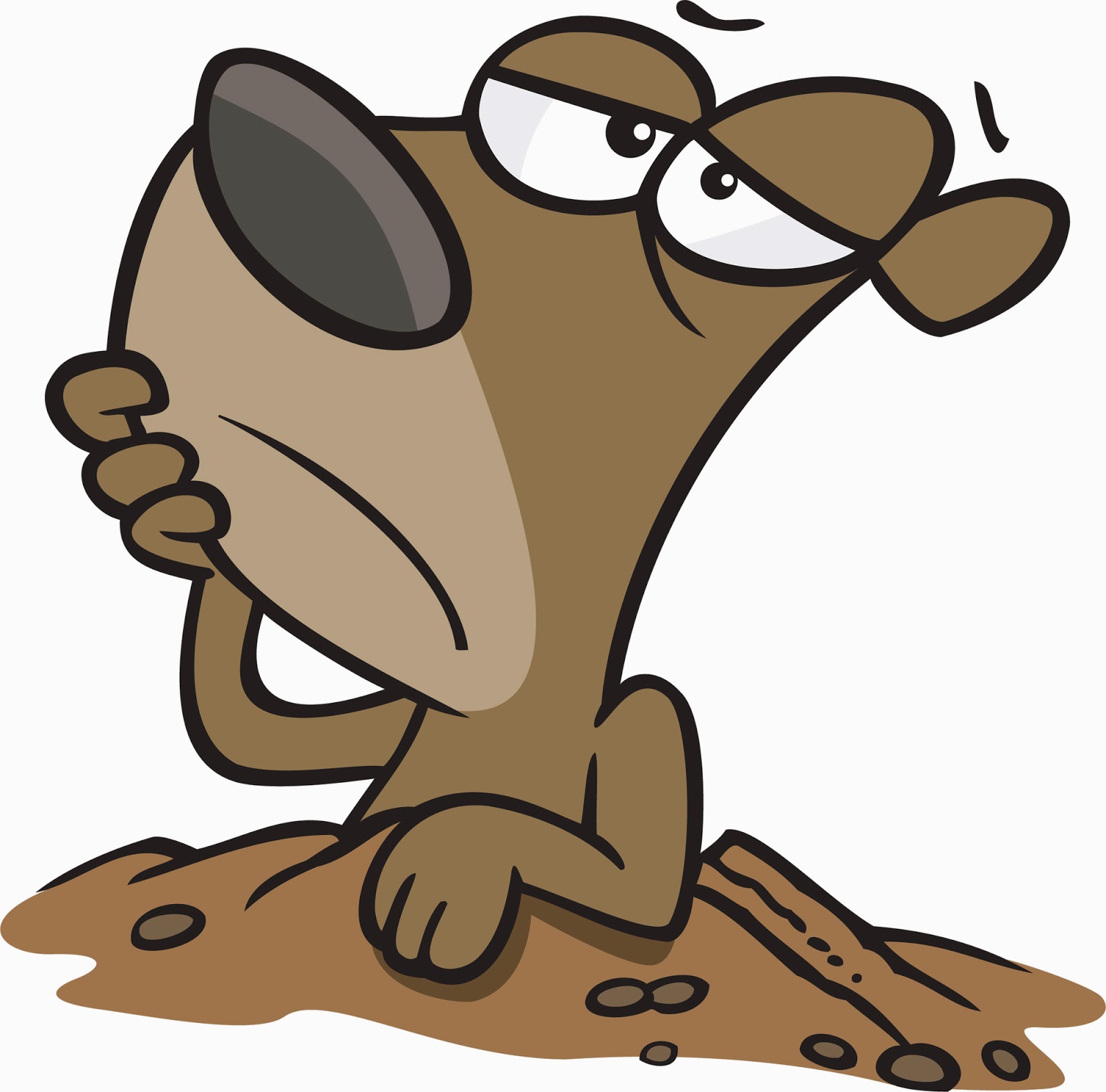 Just when you thought you had heard it all, an Ohio farm hand was shot and killed by her boss because he thought she was a groundhog. Yes, you read that right. From the article:

"A 79-year-old man accidentally shot and killed one of his farmhands after mistaking her for a groundhog as she lay in tall grass, a northeastern Ohio sheriff says.

Natasha Stover, 22, of New Philadelphia, was shot once in the head on Monday afternoon near Canton. She died on Tuesday at a hospital.

Stark County Sheriff George Maier said Stover was shooting at targets with a BB gun when her boss, Ralph Adams Jr., saw what he thought was a groundhog in one of his fields, about 165 feet away, and shot her with a rifle."

Is a groundhog that dangerous? Do people shoot groundhogs often on farms? I found this article about how to get rid of ground hogs which, as it turns out, can cause a lot of trouble on farms. Shooting was not recommended. I have heard from some gun rights advocates that the reason they must have AR-15s or other assault type rifles is to kill varmints. It must be a full time job to wait for all the varmints that can wander into your yard or farm and then let them have it with an assault rifle. It seems to me that a .22 might work just as well. But since the gun lobby needs to find a market for these assault type rifles, they now call them modern sporting rifles to get people to buy them. Follow the money. They are not effective for hunting deer or other big game or small birds like ducks, etc. Other guns work better. But I digress. Sorry.

This is the second incident in two posts about elderly people and guns. Perhaps we ought to look more carefully at whether those of a certain age should be allowed to have guns in their possession. Families should think carefully about this. Both my mother and my mother-in-law gave up driving when they and we knew that it would be a harm to themselves and others if they kept driving. That just makes common sense. But when it comes to guns, people are so reluctant to talk to elderly relatives and/or friends about guns. It seems to me to be the prudent and safe thing to do.

And the shootings involving mistaken identity have been in the news of late. The latest Gun Report in the New York Times starts out with several reports of people shooting a person who mistook a house or apartment for their own. It's the shoot first, ask questions later mentality. From the report:

Last Saturday, 26-year-old Stephen Guillermo had just returned from a night of drinking when he tried to enter the fifth-floor apartment he shared with his mother and two younger siblings in the South of Market neighborhood of San Francisco. But he mistakenly got off on the third floor, and the apartment he thought was his belonged to Amisi Sudi Kachepa, a 68-year-old retired security guard, who shot Guillermo to death.

Kachepa was arrested on Saturday but released yesterday without charge, angering the victim’s family. Yesterday at a meeting of the Board of Supervisors, family members called on prosecutors to file charges against Kachepha.

“His fatal mistake was getting off on the wrong floor,” Emil Guillermo, the victim’s cousin, told the Board of Supervisors. Outside the meeting, he told reporters, “We shouldn’t make it easy for people to use guns without consequences.” (...)

A similar scenario played out in Sterling, Va., last year. After a night out drinking with friends, 16-year-old Caleb Gordley thought he was sneaking back home when he climbed through a back window in a house two doors down from his own. Gordley, a star athlete, was shot in the back and killed by the homeowner, Donald West Wilder, who was also never charged.

“We’re not one perfect forgiving,” his father, Shawn Gordley, told 20/20 in January. His mother, citing the fact that her son was shot in the back, called it “murder.”

Why make it easy for people to access guns? It should be hard. Guns are dangerous and designed to kill another human being. So after someone kills another human being it should not be easy to get away with murder. But that is what the corporate gun lobby has pushed in America. There are too many avoidable shootings in America. We can change that if we decide that this is not acceptable and not the country we want or deserve.

Hunting is one thing. But hunting people is quite another. What else can you call what happened in New Brighton, Minnesota? And the mistaken groundhog incident? Yes, the 79 year old man did not realize that what he thought was a groundhog was a real person. Now she is dead.

I believe it is possible to think first before pulling the trigger. With rights come responsibilities. Too many people with guns are irresponsible. Too many similar shootings are happening that call attention to the fact that guns around the house for self defense or hunting can become the instruments of death for other human beings. It's time to re-think the role guns and gun violence play in our daily lives. Gun violence is devastating to too many families all over our country.
Posted by japete at 3:30 PM