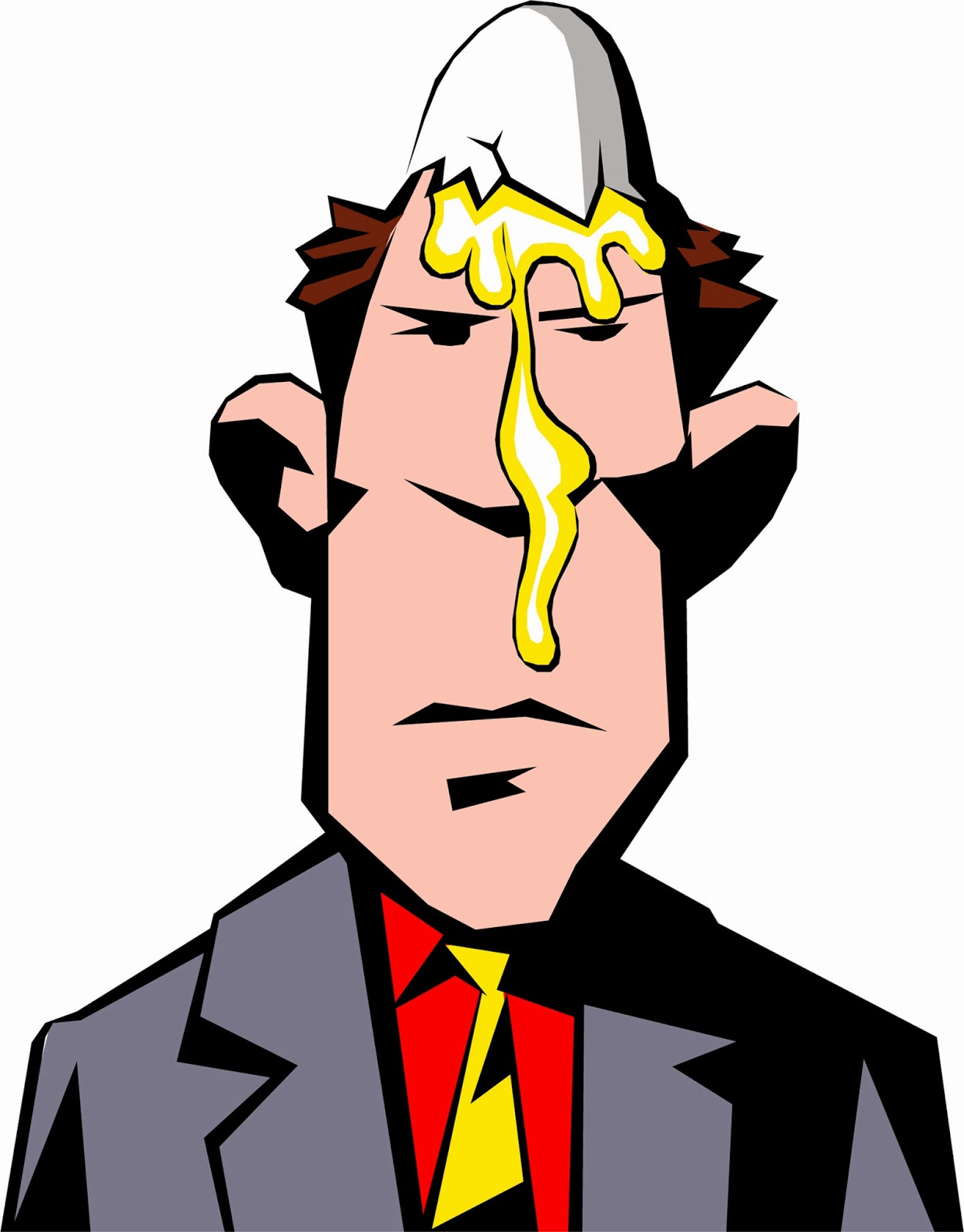 As I say often here, guns are dangerous and designed to kill an animal or other human being. There really isn't room for mistakes. So when a Nebraska man left his AR-15 rifle in its' case, loaded with a magazine, in the back of his truck without safely securing it, it shouldn't be too surprising that it fell out of the truck. There was a sign along a busy street with a message that the gun was lost and the owner would like to have it back. A photo of this sign made the rounds on social media pages for obvious reasons. AR-15s are expensive guns so naturally the owner wanted it back. And then, of course, he should have been concerned about who might find this gun and what would happen to it if, say, a felon or a teen-ager or a domestic abuser found the gun. It's sort of surprising that this gun owner admitted to this careless behavior with a gun. Luckily for him, the gun was found by a responsible person and the owner had a bit of egg on his face. Lesson learned, I hope.

Speaking of egg on people's faces, let's take a look at some incidents that should have resulted in people feeling that way, or worse.

I want to quote more from the above article in point #5 about "gun bullies". It expresses so much of the truth that it bears repeating. From the linked article above:

Americans need to admit that there is a dangerous faction of their society, one that takes owning firearms beyond a right to fetishization. These are the gun bullies. The Open Carry advocates. The subscribers of the fraudulent John R. Lott Jr. The trolls. They presume to speak for everyone, but they absolutely do not. Just look at the joke ofOperation: American Spring to see that. A handful of nut bags milling about D.C. in the rain. Do they represent you? They shouldn’t.

Don’t let weapons extremists speak for you. Yes, you should be free to own a firearm, but you should also be able to prove you are mature and responsible enough to own one. Your right to own a firearm should not take precedence upon your neighbors right to live, should you suffer from mental illness, or have a history of domestic abuse or criminal activity.
And if you don’t feel free unless you own a gun, that’s not really freedom. Don’t “Second Amendment” me, either. I dealt with all gun troll talking points here.
Bullies need to be opposed. Trolls are named for horrible monsters of myth. Guns are not toys, and no, not everyone should own one. I’ve worked as a security professional long enough to be paired with plenty of guys I wouldn’t trust with a soft shell taco, let alone a firearm. The “good guy with a gun” is not present in any screenshots shown her.

Notice that the same gun bully was on both of these articles. Nice guy, right? And when we see the same guy responding to blogs/articles, we can surmise that he represents a small group of people who are just not reasonable and would rather intimidate than be involved in an effort to make us all safer. And can we call them responsible gun owners? I'm just asking.

The thing is, most of these folks do not appear to be embarrassed by their carelessness or their behavior. They are living in the bubble of the gun extremists that believe there should be guns everywhere owned and carried by anyone and everyone. And anyone who disagrees is treated to their intimidation, harassment and bullying. It's all about their rights and little about the rights of others to be safe in their communities and homes from the gun violence that is so devastating to families all over America. I wonder if they ever read The Gun Report by Joe Nocera of the New York Times? While they are bullying people who are working to stop the carnage, this is what's actually happening in our communities.

In the latest report, the gun trolls could read about accidental discharges of guns, homicides, domestic shootings, shootings by kids, gang shootings, stray bullets injuring or killing others, home invasions, robberies, arguments between friends and other gun injuries and deaths. This is not the America we want or deserve. We just have to be better than this. It's time for a change. Let's get to work.
Posted by japete at 8:24 AM