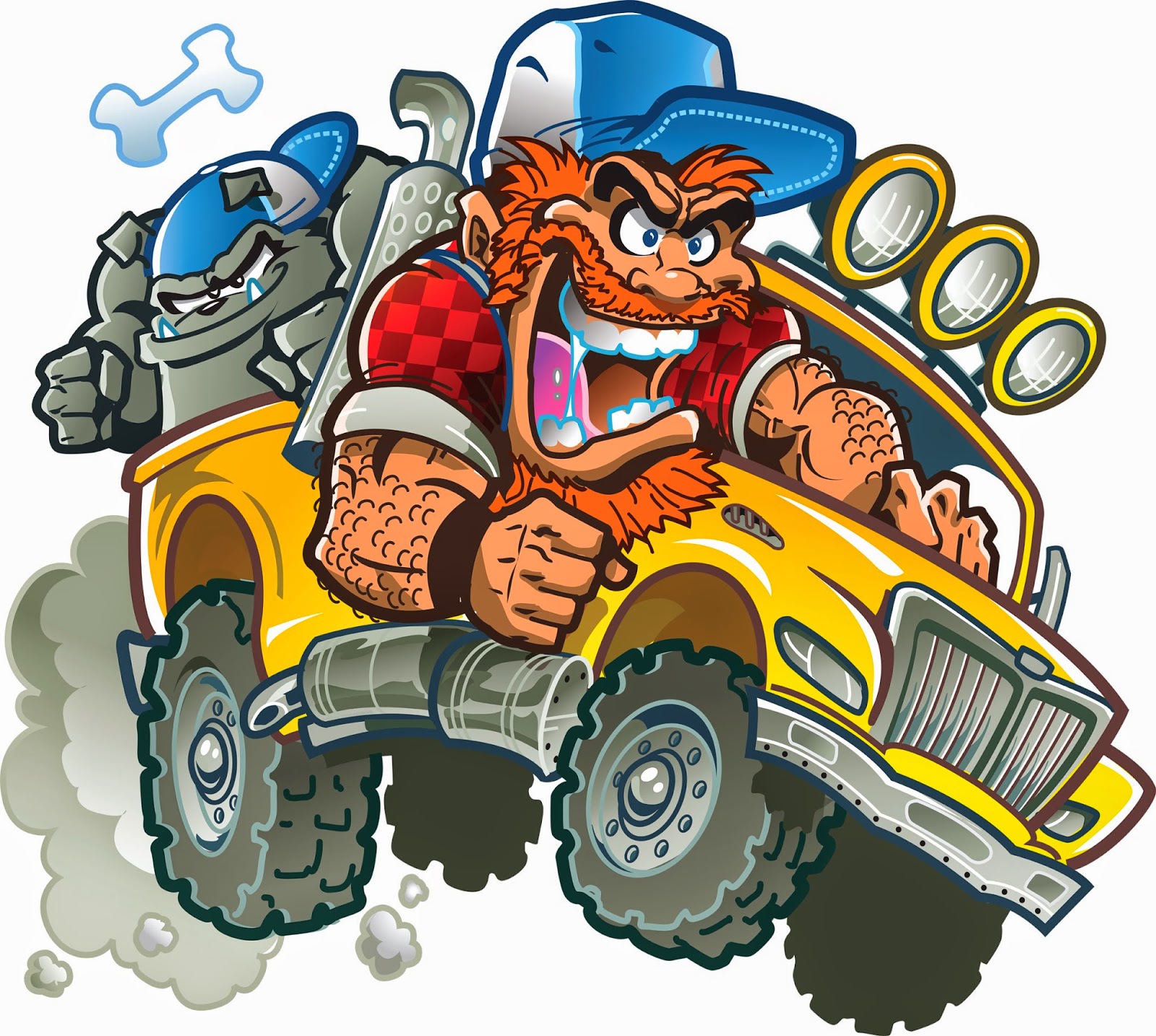 Are we crazy? That's a tough question to answer. Different people would answer this question differently depending on what I mean by it. How about this? Are we gun crazy? I say yes. Let me provide some reasons why I believe this is true.

Let's unpack some of this. It's hard to know where to start but here goes. The last one first. Cliven Bundy is a racist. Earlier this week Nevada U.S. Senator Dean Heller called him a Patriot. And Kentucky Senator Rand Paul supported this nut. Why? Because in America, far right politicians are afraid to criticize the "good guys" with the guns. When armed folks challenge the government, that's a good thing for those amongst us who have given up all common sense. They can't take it back but they can try. They should have done a little research into the craziness of Bundy before they got in line to call him a Patriot. He's no Patriot. He's the opposite. Shame on those who have supported this guy who is representing an increasingly crazy and scary group of armed Americans. From the linked article above:


However, more prominent Republican leaders who have made public and laudatory statements about Bundy have begun to backtrack. Expect the rest — if they want to keep their political careers — to follow.

When Bundy said what is quoted below from the linked article, I guess it was just too much:

“And because they were basically on government subsidy, so now what do they do?” he asked. “They abort their young children, they put their young men in jail, because they never learned how to pick cotton. And I’ve often wondered, are they better off as slaves, picking cotton and having a family life and doing things, or are they better off under government subsidy? They didn’t get no more freedom. They got less freedom.”

The thing is, those are the statements made by these kind of militia members and armed citizens on blog posts and articles about gun violence prevention, about President Obama or "Obamacare" every day. When will we wake up and pay attention to the under belly of America? It's ugly and intolerant. But these folks hide behind the second amendment and their anti-government sentiments as if they are right and the rest of us are wrong. Bad things can happen when zealots like this walk around armed and potentially dangerous.

So will politicians who know better call out the armed extremists and call them domestic terrorists like Senator Harry Reid had the courage to do and was criticized for speaking the truth? Harry Reid is right. Thanks to him for doing the right thing and having some common sense.

Jon Stewart of The Daily Show did a great bit showing the hypocrisy of the right wing in America when it comes to guns and anti-government protests. You can watch the videos at the links below:

And this one as well:  http://thedailyshow.cc.com/full-episodes/jxvcqy/april-23--2014---robin-roberts

There's something wrong when politicians and right wing talk show personalities support the crazy guys with guns resisting the government from doing its' rightful job but criticize unarmed citizens protesting the government's economic policies that helped cause our nation's worst recession. This is crazy. We are gun crazy. People are dying every day. And it's quite often the "good guys" with guns who are killing their fellow Americans. This is really beyond crazy.

Guns make a difference. Guns are dangerous weapons designed to kill. Who wants an armed conflict? The Bundy supporters, apparently.

Now the new Georgia law. I don't think I can do the sarcasm the law deserves as well as Cliff Schecter, writing for the Daily Beast, about this crazy law. From his article:

As a reminder, the Georgia bill also gives criminals—who are barred by law from possessing guns but still allowed easy access to them on the secondary market by bought-off legislators—to claim a Stand Your Ground defense in court.

Because why shouldn’t a portly, addle-brained white guy wearing an “I’m with stupid” T-shirt who likes to hit his wife not be able to buy a firearm at a gun show with no questions asked? Also, why shouldn’t he or she (but mostly he) be able to shoot you because he was “scared” you looked like you were in the “wrong” neighborhood?

That, of course, is what the new law is really about. It allows Southern white guys to “feel so manly, when armed,”superior to “others” who won’t be able to use Stand Your Ground as a defense and aren’t afraid to crawl out from under their bed without an AR-15 like Wayne LaPierre, the NRA’s foaming mouthpiece and executive vice president. (Isn’t he a little too French to be allowed to carry? Just sayin’.).

But, of course, why not? Governor Deal is bought and paid for by the NRA. Follow the money. The gun dealers are licking their chops over the passage of this bill. More people are now convinced that they need even more guns so they will flood the gun shops and spend money. And in Georgia, under the new law, there won't be a record of those gun sales so just in case the inevitable happens and one of those guns is used in a gun crime, it will now be harder for law enforcement to trace the gun.

Isn't time to take our country back from these crazy folks? Let's get to work and demand the changes we deserve in order to keep us safe from the devastation of gun violence to families in communities all over America.

I hardly know what to say about what Fox News' Sean Hannity has to say NOW about Cliven Bundy after his racist remarks ( linked above). But you can listen to him "backing and filling" in the Media Matters article and audio remarks below:

The thing is, why didn't Sean Hannity and others on his network find Cliven Bundy repugnant before they heard him open his mouth? Now that Bundy has made himself and everyone who has supported him look as repugnant as himself, they don't want anything to do with him. The hypocrisy is amazing really. It's too late. They took him on as their cause and promoted him very openly on their programming. Now Hannity is concerned that something bad could have happened with all of those armed citizens ready to fight their own government? He didn't think so earlier this week when he thought all Americans were behind Cliven Bundy. Can we call this a fail? It's more than that. It's insanity.