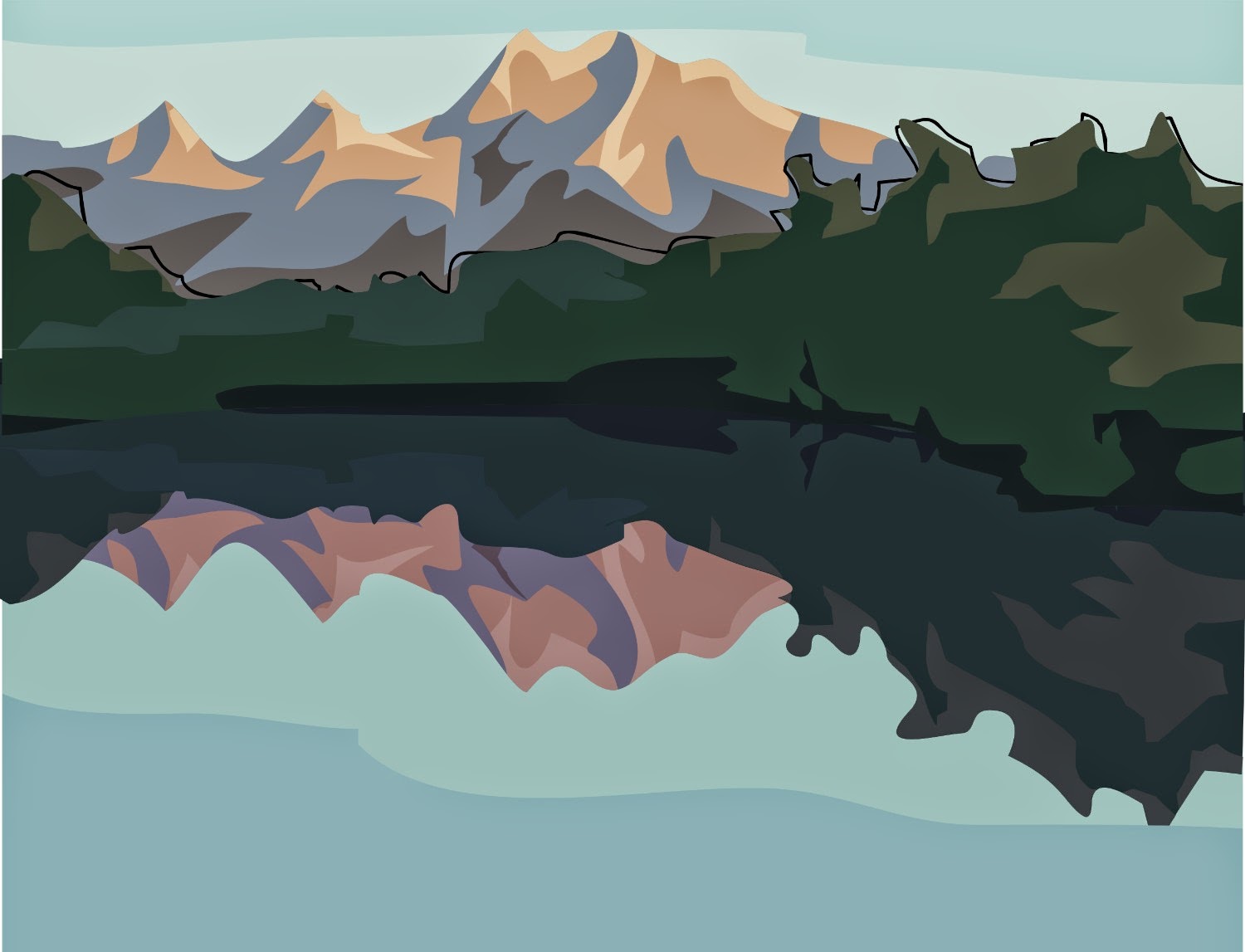 Other countries get this right. After heinous mass shootings, they have changed their gun laws. This article explains what happened in Australia, Finland and Scotland after mass shootings. From the article:


He said, "Australia is a safer country as a result of what was done in 1996. It will be the continuing responsibility of current and future federal and state governments to ensure the effectiveness of those anti-gun laws is never weakened. The US is a country for which I have much affection. There are many American traits which we Australians could well emulate to our great benefit. But when it comes to guns we have been right to take a radically different path." (...)

Britain had tightened regulations after the 1987 Hungerford massacre, which also killed 16 people, said CNN. The Firearms (Amendment) Act 1988, as it's known, made registration of shotguns mandatory and banned semi-automatic and pump-action weapons. Firearms amnesties after Hungerford and Dunblane netted thousands of firearms and rounds of ammunition.

In the wake of the shootings, Finland raised the minimum age for firearm licenses from 15 to 20 for short weapons and to 18 for hunting guns, according to Agence France Presse.

"No one in a country like Finland needs to have a gun at home," said Foreign Minister Erkki Tuomioja in August 2011, following the rampage by Anders Behring Breivik, in neighboring Norway.

While we know these sorts of laws and measures won't happen here in the U.S, we also know that we can pass some laws to Finish The Job concerning background checks to stop at least some who shouldn't have guns from getting them. We can start talking about whether or not it's a good idea for loaded guns to be around where children play and hang out. We can start talking about suicide and access to guns. We can make sure domestic abusers don't have guns. But after the Columbine shooting in 1999, we turned our backs on doing anything. From this Mother Jones article written by Ben Dreyfuss:

Both responses, "never again" and "don't bother trying," offer statements about the USA. The former says "America is the greatest country on Earth. We went to the moon. Surely, we can stop kids from getting shot to death at school! If the Brits can do it, so can we. " The latter says, "No, we can't. We're America. The greatest country on Earth and the cost of the liberty that makes us so is that our kids may get shot to death at school."
Every time there is another mass shooting and nothing happens it becomes a little easier to believe that the "don't bother" crowd is right.
Nothing changed after 13 people were killed at Columbine, or 33 at Virginia Tech, or 26 at Sandy Hook. Each of those tragedies came with the same breaking-news urgency as Columbine, but none generated the same sense of expected action because fewer and fewer people actually believed things could change. The last 15 years have been a lesson in how "never again" can be cowed into "I need a drink."
And that's insane.
Fifteen years after Columbine rattled America to its core, people still get shot while they're at school. People get shot while they're at work. People get shot eating. People get shot drinking. People get shot watching movies, shopping, driving, swimming, skipping, and playing baseball. It's 2014 and in America people get shot doing basically any goddamn thing you can think of.

Dreyfuss ends by saying "They don't have to." Of course not. We don't have to continue on the road we are on. We can take the "road less traveled" and make the changes we deserve. From the Robert Frost poem, linked:

And sorry I could not travel both

And be one traveler, long I stood

And looked down one as far as I could

Then took the other, as just as fair,

And having perhaps the better claim,

Because it was grassy and wanted wear;

Though as for that the passing there

And both that morning equally lay

In leaves no step had trodden black.

Oh, I kept the first for another day!

Yet knowing how way leads on to way,

I shall be telling this with a sigh

Two roads diverged in a wood, and I—

I took the one less traveled by,

And that has made all the difference."

Can we look at ourselves and say we have done all we can do to prevent senseless shootings? No. Can we at least have some national reflection on the topic without it turning into an ugly "gun grabbing" conversation? It doesn't seem so. Can we agree that some measures will stop some shootings? I hope so. Can we converge on a road that leads to more public safety and fewer gun deaths? One would think so. Is it understood that not every law will stop every shooting? Let's look at it like this writer, Jack D'Aurora, looks at it:

The numbers will not go down dramatically until we change focus. If we’re serious about reducing gun deaths, we need to stop debating whether more guns in the hands of law-abiding citizens result in less crime. It’s the wrong issue, and the evidence is inconclusive. (...)

Part of the challenge is that we don’t know enough about gun violence to immediately come up with answers. Complicating the problem is that gun violence is multifaceted. CNN columnist LZ Granderson doesn’t see a single cure for gun violence because each form has its own characteristics. Think about it. People are shot in armed robberies, domestic violence, mass murders and gangland killings; children are killed by guns left unlocked, and guns are used to commit suicide.

What might work for one type of gun violence might not work for another. Banning assault weapons might help reduce mass murders, but assault weapons aren’t the reason so many kids are killed when guns are left unattended. Requiring that weapons be locked at home might reduce the numbers of kids who are accidentally shot, but it won’t change the number of deaths perpetrated by gang members. Background checks will help keep guns out of the hand of felons but won’t do anything about stolen guns.

Husbands, wives, mothers, fathers, sons, daughters- these are who are shot every day. Gun violence is devastating our communities and our families. Why we are not doing something about this is beyond explanation really. But that doesn't mean we can't and we won't. You can act by talking to your elected leaders and candidates about their solution to gun safety reform. And then you can let them know that you want them to act and not hide behind their fear of the corporate gun lobby. Reflections, research, responsibility, reasoned discourse and realizing that change can happen will lead to a safer society. Let's get to work.