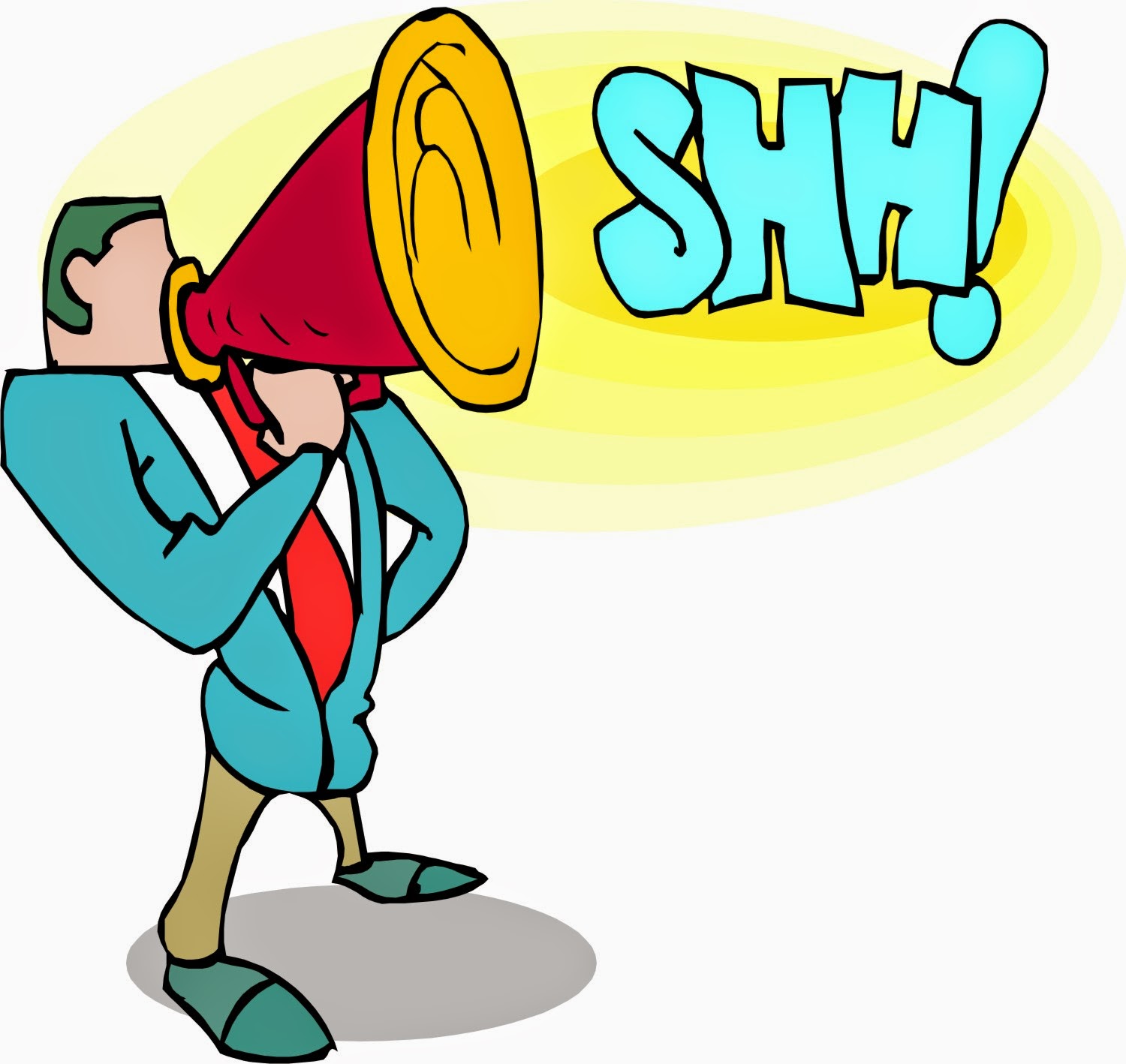 You've just got to love the irony and the outrage of Florida's own NRA lobbyist Marion Hammer when things don't go her way concerning gun laws. She made a lot of noise about something that is quietly running under the radar. Check out this wonderful exposé in the latest Gun Report in the New York Times. From the article:

"Last week, the Florida House passed a bill that would allow people to carry concealed guns without permits during natural disasters and emergency evacuations. The bill was pushed by the N.R.A., whose lobbyist, Marion Hammer, came down hard on the governor’s office for failing to carry water for the organization.
Hammer had lobbied Gov. Rick Scott’s office to get the FloridaNational Guard to write a letter supporting the proposal. But Terrence Gorman, general counsel for the Department of Military Affairs, testified last month that it would be a bad idea to allow untrained people to freely transport weapons during such stressful times.
Emails obtained as part of a public records request revealed that, following Gorman’s testimony, Hammer blasted the governor’s staff for not doing enough to help her cause. After meeting with Gov. Scott’s chief of staff and attorney, Maj. Gen. Emmett Titshaw, the state’s top National Guard official, promised to write a letter in support of the bill. But the letter was just two lines long."

And more irony from the report:


“This letter is woefully inadequate and I do not accept this as part of the remedy to the damage done by Capt. Gorman,” she wrote to the director of Gov. Scott’s executive staff. In an email to Gov. Scott’s legal counsel, she wrote, “Did governor Scott tell Major General Titshaw to send Capt. Gorman to Tallahassee to lobby against the Second Amendment rights of Floridians?” Hammer fired off more emails, taking issue with several staff members, and even threatened to report Gorman to the Inspector General because, she alleged, he might have been paid for his testimony against the bill. (...) Hammer simply could not understand Gorman’s motives. “Why would he spend almost 30 minutes arguing against a bill that the administration supports?” she wondered in another email.

But Gorman isn’t the only one concerned about the legislation.
“To allow people to go into a riot while concealing a gun without a permit is the definition of insanity,” Pinellas County sheriff Bob Gualtieri said. “The bill is crazy. It’s absurd.”

Absurd. But that doesn't stop the agenda of the corporate gun lobby. More guns carried by more people in more places is what this is all about. Not to mention that when these laws pass, the fears of some of our paranoid citizens are fanned leading often to more sales of guns. If it wasn't so ridiculous and serious at the same time, one could almost laugh at the "reasoning" behind the NRA's infamous lobbyist. Remember now that Florida is the cesspool where some of our nation's loosest and worst gun laws began. Florida was one of the the first states to pass a conceal and carry law. And it was the first state to pass a Stand Your Ground law. Florida also passed the law that would punish doctors for daring to inform patients that guns can be a health and safety risk in homes. So if you want to know what laws will be pushed in other states by the corporate gun lobby, look to Florida. We can be assured that these NRA and ALEC type laws will be seen in state legislatures all over the country. Unless, of course, this one doesn't work out as planned.

But before I leave let's look at the latest shootings from The Gun Report from the above link. The first 4 are children who suffered injuries or death because of accidental shootings or a stray bullet. But this one really struck me as particularly egregious ( from the linked article):


Juliet Lynch, 7, was shot in the chest and killed when a 5-year-old boy fired a gun he mistook for a toy at a birthday party in Gaston, S.C., Saturday night. The boy was trying to get a toy gun out of a trunk when he picked up a real gun, which was also in the trunk. The gun reportedly belonged to the boyfriend of the boy’s mother. The sheriff said charges could be filed.

Where is common sense? When will law abiding gun owners get it? Guns are dangerous and designed to kill. Don't store unsecured guns in car trunks or anywhere where children can get their hands on them. That's what happens when people think they have to have loaded guns with them everywhere they go.

You can read about the rest of the carnage for yourself in the linked article above. This is the America we have. Is this the America we want or deserve? If you don't think so, join me in efforts to get Congress and our legislators to do the right thing and pass reasonable gun laws to keep our children and others safe from the devastation of gun violence. It's time to make more noise than the corporate gun lobby and talk loudly about the sometimes quiet and insidious influence of the gun lobby.

At the end of the report, there is always a statement about the latest number of injuries and deaths. Here it is: