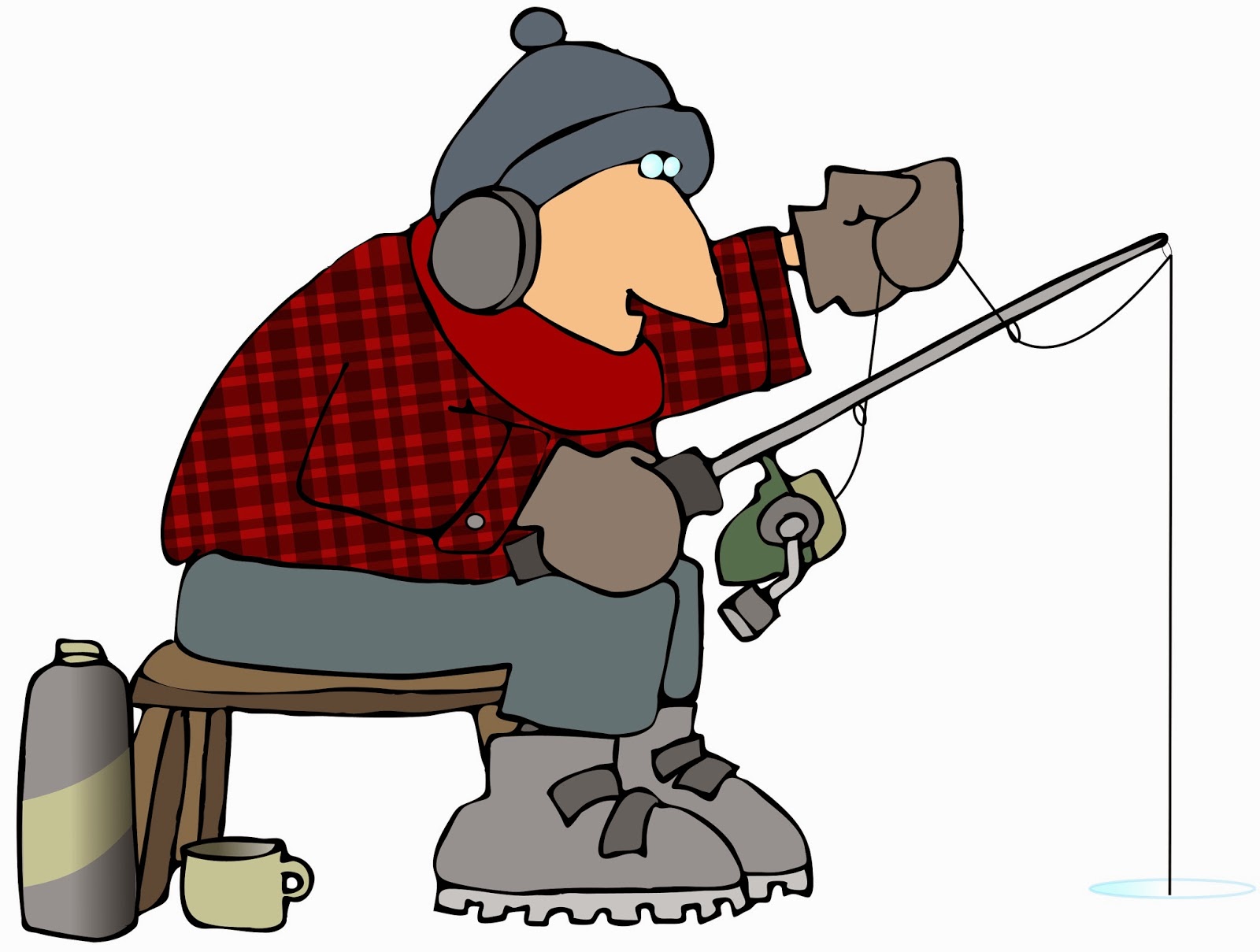 Really? I thought I had heard it all. We have a cabin in northern Minnesota which we enjoy year around. People ice fish on our lake though it is small with not a lot of big fish- mostly Crappies (pronounced Crawpie).  But nonetheless, it's a fun family activity. We see people come with their ice fishing tents and enjoy a day with their kids and dogs running around on the ice. This year, we bought a tent so our grandchildren could experience this unique phenomenon. They love huddling in the tent near the heater and hoping that a fish will bite. Occasionally near our cabin we hear gun shots in the woods- at all times of the year, actually. That concerns me because I understand that bullets travel far and their trajectory can be erratic. Sometimes bullets ricochet or end up in a place not anticipated by the shooter. That is why shooting should not be allowed near to where people live or gather. But that doesn't seem to matter to some careless gun owners and shooters. They must feel as if their rights to own guns extend to their right to do anything they want with those guns. As I wrote in my last post, owning guns can be risky.

So then how in the world does someone get shot while ice fishing in Maine? This is the first time I've run across this one. But I have learned not to be surprised by the risky behavior exhibited by some gun owners. From the article:

A man was accidentally shot in the head while on the ice in West Gardiner on Sunday.

Maine game wardens say a man was accidentally hit in the head from bullet that ricocheted in West Gardiner on Sunday. (...)

Maine State Police said a man was shooting in the woods near the West Gardiner Rod and Gun Club when a bullet ricocheted off of a tree and hit the man in the head.

The shooter has been identified as Bryan Hickey, 21, of West Gardiner.

Maine game wardens said said the Kennebec District Attorney's Office will decide if any charges will be filed against Hickey.

The victim, 54-year-old Scott Fraley, of Raymond, walked off the ice on his own.

He was treated and released from Maine General in Augusta for a non-life-threatening injury.

Now I love a good laugh about ice fishing. Many Americans have never had the opportunity to go ice fishing and likely think it is just one of those quirky winter time sports that a bunch of local yokels do for entertainment. Remember the movie, Grumpy Old Men, set and filmed in Minnesota? Walter Matthau and Jack Lemmon were perfect in their parts. And the life of ice fishing depicted in the film, though somewhat exaggerated, represents reality on the lakes of Minnesota and other northern states where it is possible to walk and drive on frozen water for some winter fun. I assume that most folks who fish on the frozen lakes believe their main risk is falling through the ice if it's not frozen deeply enough. Every year, cars or snowmobiles or people on foot do break through the ice. Usually it doesn't end in serious injury or death. So now do people need to worry about the risk of being shot while peacefully ice fishing? Crazy, right?

For your entertainment, here is a clip from the film:

Matthau and Lemon's characters were grumpy with each other and grumpy with their friends. Luckily they settled their arguments with words and a few shoves and punches. Not too many risks there. You have to love using a frozen fish as a weapon and then someone asking Matthau to "drop that fish". Had it been a gun, a different story would have unfolded. And we can imagine this argument over a woman, festering over many years, turning to real violence. In real life, our local news media are full of these kinds of arguments turning violent. Yesterday I wrote about an incident of a man who was upset at the price of burritos. That escalated into shots fired into the air and a stand-off with law enforcement. Absurd. ( One of my readers pointed out that this occurred in 2011. I am wondering what difference it makes. It happened and it will happen again because of our crazy gun culture.) When a gun is readily available it just may get used to harm someone.

But back to the ice fishing incident linked above. Common sense should tell those who want to target shoot in the woods nearby a lake where people are ice fishing should do it safely and responsibly. Such was not the case here. If this was only a rare occurrence maybe it wouldn't be so much of a worry. But I have written before about people being injured or killed or having close calls because bullets from gun ranges or from people shooting in the woods have ended up way off target. This one, for example, happened just last Christmas in Florida. One innocent man is dead as a result. Risky behavior can result in bad things. Luckily for the shooters of the ice fisherman, the victim was not hurt badly or killed. Too many gun owners are not exercising their responsibilities along with their rights. That can change with a national conversation about the role of guns in our country. We can do better than this. It's past time for that serious conversation to happen and every day we wait, more shootings occur. Let's get to work on our nation's public health and safety epidemic.
Posted by japete at 10:36 AM