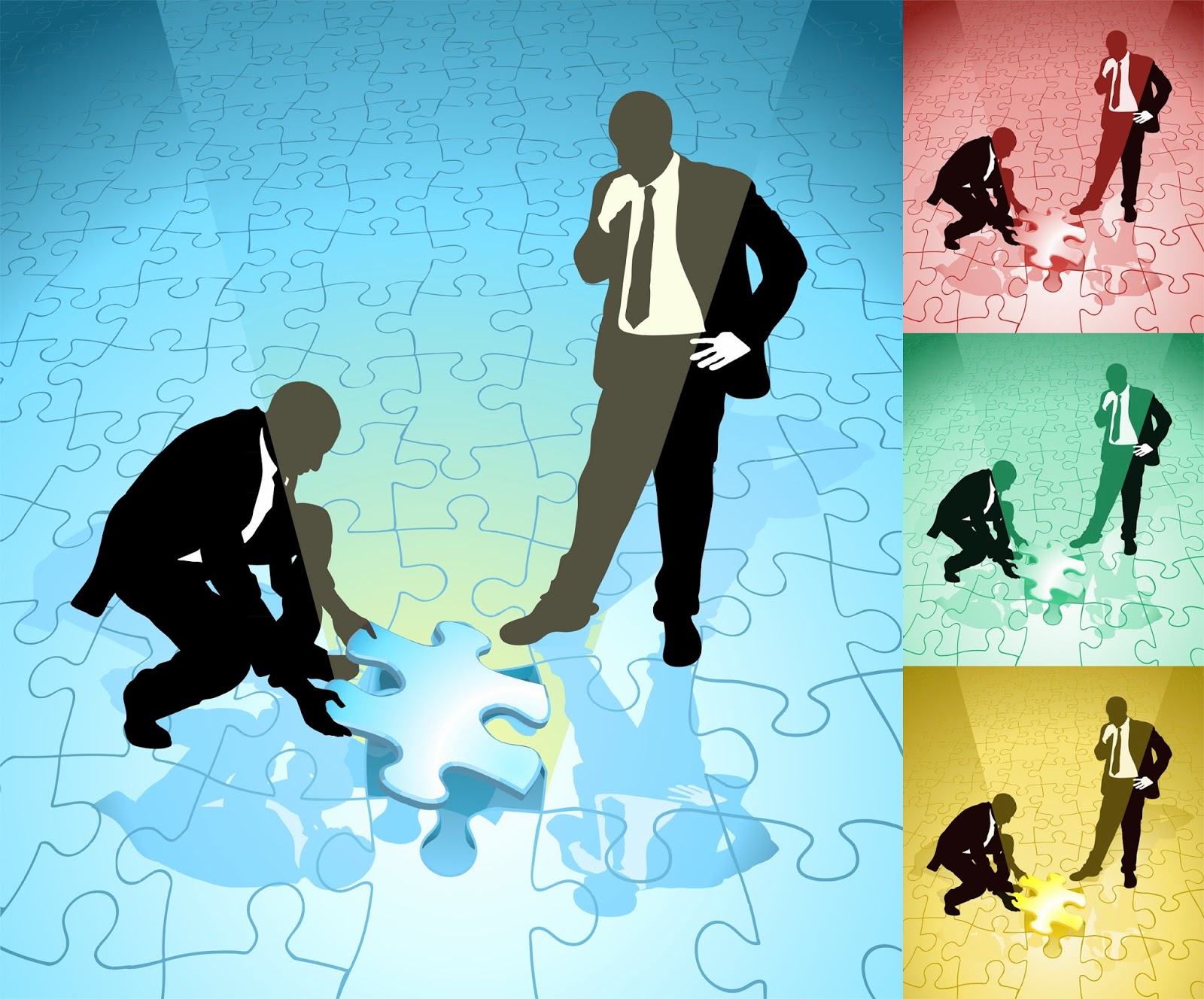 It is definitely a puzzle to most of the world that America allows the daily carnage due to gun violence. In our developed country, so good at solving problems for just about everything else, we can't seem to solve this one. We can see the pieces and many of them fit but the last few pieces are not fitting. Why? Because of the corporate gun lobby and because of the lack of courage of our elected leaders, we have left the puzzle unsolved. I suggest that we work together to put it together. If we truly care about lives lost, we can get this done. But while we are waiting and delaying, people are dying. This is simply not OK.

You may remember that I wondered in my last post if we could go one day without a shooting. I guess not. As always, Joe Nocera of the New York Times has written his Week-end Gun Report. It is a special MLK edition this time. I'll let you read about the many shooting incidents for yourselves. But I want to talk about Monday's shootings since that is the day I wondered about. By my count, there were 22 deaths and 27 injured on Martin Luther King day by bullets. These incidents happened in these states:

Are we surprised? We should be horrified actually. When we are faced with the actual shootings of actual people it becomes very real. Some states had more than one shooting on Monday. This is a "normal" day in the life of Americans. The shootings included domestic shootings, accidental discharges, suicides, gang shootings, stray bullets- what else is there? At least there were no mass shootings. But Nocera opened his article with the anniversary of one of the nation's first mass shootings- the Stockton, California school shooting. From Nocera's column, above:

Friday marked the 25th anniversary of the Cleveland Elementary School shooting in Stockton, Calif., the first mass shooting of schoolchildren in American history. In the space of three minutes, five kids ranging in age from 6 to 9 were killed and 29 others were wounded, as was a teacher.

The gunman, Patrick Purdy, 26, was a mentally ill drifter with white supremacist leanings. Like Adam Lanza, he returned to the school he had attended as a child to carry out his rampage—a school populated by many Southeast Asians. (All the children killed and many of those wounded were Cambodian and Vietnamese immigrants.) An alcoholic who had been arrested for selling weapons and attempted robbery, he was able to walk into a gun shop in Sandy, Ore., and leave with an AK-47.

Purdy carved the words “freedom,” “victory” and “Hezbollah” into the gun’s stock and donned a flak jacket that read “PLO”, “Libya” and “death to the Great Satan.” He inserted earplugs, sprayed 106 bullets into a schoolyard full of kindergarteners through third-graders, then shot himself in the head.

Why did he do it? “He just hated everybody,” Stockton police captain Dennis Perry told Time magazine in 2001. But to California lawmakers, the more important question was how he was able to get the gun. In the wake of the shooting, measures were taken to ban assault weapons, resulting in the Roberti-Roos Assault Weapons Control Act of 1989. It was the nation’s first assault-weapons ban, and it helped pave the way for the federal assault-weapons ban that lasted from 1994 to 2004.

25 years and what have we done? We passed an assault weapons ban and then let it sunset. We passed the Brady Law which requires background checks on gun sales at federally licensed firearms dealers but didn't finish the job and require those background checks on all gun sales, no matter where they are sold. We allow citizens to carry loaded guns into most public places. People who shouldn't be able to get guns get them anyway. We have amassed 300 million guns- almost as many as there are people. Women and children are shot at alarming rates. It's time for all of this to change. When 22 people die and 27 more are injured in a single day in 25 ( half) of our states, we have a serious public health and safety problem. There is no reason not to have a national conversation about this epidemic of violence that shouldn't lead to common sense measures to prevent at least some of the senseless shootings. Are you with me? If not, why not?

And by the way, there's been another college shooting at Purdue University today leaving one student dead. Yesterday one student was injured by bullets at Widener College near Philadelphia. Is this the new normal in America? Insane and senseless. Where and when does it stop?

It's time to look at the "Finish the Job" video again to remind us about how easy it would be to pass laws to save lives: