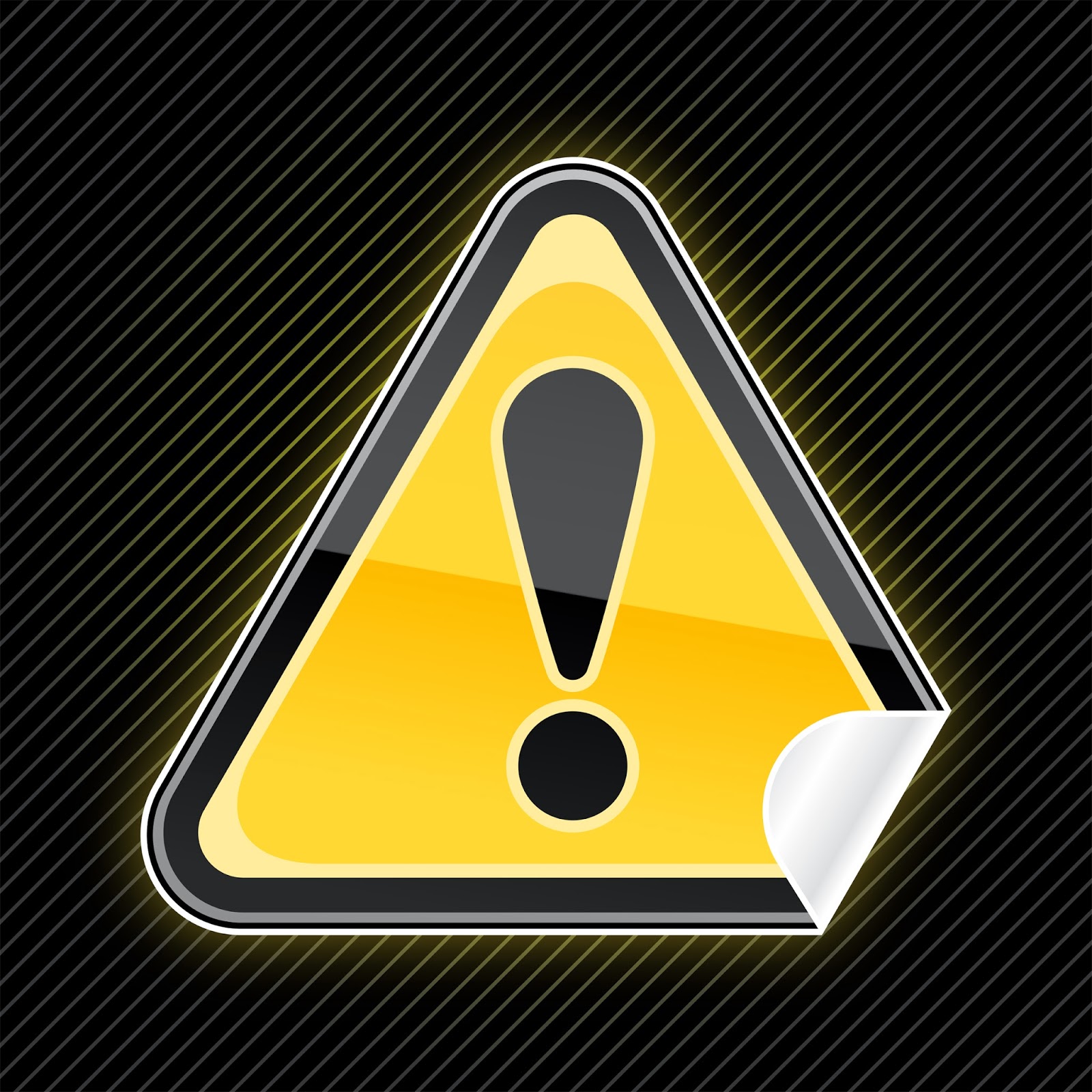 There's been another Mall shooting. This time at a large mall in Maryland. This first report says that 3 people are dead, including the shooter. At least one other was injured. This was the latest mass shooting in a country where mass shootings have become a regular occurrence. From the article:

"Sigaty, whose district includes the mall, said shopping there is part of her routine, and the incident left her rattled.

“This is the kind of thing that really shatters your peace and your sense of security,” she said."

"Sense of security"? Yes. That should be the end goal. But is it? Another article reports that the shooter had the elements of explosive devices in a bag found near his body. You would think there are "throw-away" people in our country. Because if not, why aren't our elected leaders and others more alarmed about what's going on every day in our country? Will we bother to do something about the easy access to guns and allowing for a culture of gun carrying in every nook and cranny of our communities? For if we don't, we can expect to see a lot more of these incidents. This is what, if it happened in another country, we would call terrorism. But in America, it's just another day. People need to feel safe and secure in public places. Our sense of security is gradually peeling away as more and more shootings in public places continue. We've had other mall shootings of course. Clackamas Oregon). Westroads.(Omaha). Have we done anything differently after these and the many other mass shootings in America?

So, now what? Let's move on. But how can we move on when these types of shootings keep happening? The public is hyper aware of situations like this. Read in the articles about how people seem to know what to do in situations like this. They go to the back of the store. They close the gates to the store and they wait, hiding in fear that they could be the next ones shot. We need "active shooter" drills for what to do in all public places in case.... You can read about the terror and the chaos in situations like this. In one article, it was mentioned that an off duty police officer told mall customers that the situation was under control and the customers didn't believe him. How did they know he wasn't another shooter or part of a larger attack? How would law enforcement know that an armed customer with a gun wasn't part of a larger attack? In these situations, they clear out the site of the shooting looking for another shooter because sometimes there is more than one. But most often, it seems, these type of shootings are lone shooters wanting to settle a score of some kind or make a point of some kind or just because they can?

It is because "we" have been listening to this flawed logic for so many years that we are in the position of having more gun deaths per 100,000 people than other developed country not at war. Other countries have passed laws to make their citizens safe from the kinds of daily shootings I write about on this blog. Other countries allow citizens to own guns but have made it clear that they won't tolerate what happened yesterday in Maryland. But we live in America where one can be shot at a shopping mall, a grocery store, a school or a college or military base, or a coffee shop, or airport while going about one's daily business. We have been wrongly convinced that rights trump public safety. We have been wrongly sold on the idea that absolutely nothing can be done to regulate who gets guns, what kind of guns are available to most everyone and where those guns can be carried.

Passing laws to make it harder to get guns would send a message that in America, we understand that guns are dangerous and designed to kill people. It would send the message that in America, we care about lives lost in senseless shootings. The message should be that guns are a risk to the public health and safety of all of us. I am guessing that the message coming from the gun rights advocates will be that if only one of their own had been at this mall in just the right place at the right time, this could have been prevented or made the situation better. This flawed logic would assume that a split second decision realizing that someone had a gun and would go to this particular shop to shoot these particular people in a just seconds would have made a difference. Remember that the shooter also killed himself.

So let us have a real conversation about how we can make us all safer from the devastating gun violence in our communities. Just as we have changed the culture around drinking while driving, around the hazards of smoking and second-hand smoke, around the hazards of not wearing seat belts or securing children in safe specially made car seats, around the need to take off your shoes and go through TSA screening while traveling, we can do the same about gun violence. Most of these measures started out as inconveniences and some faced resistance from industry and the public. In the end, though, common sense prevailed and we are making a difference to the lives of Americans as a result. It was for the common good.

It's past time for us to change the conversation about guns and gun violence in this country. It was past time quite a few years ago. While we have been waiting for our politicians to catch up with public opinion on the idea that passing reasonable gun laws is a good idea, we have been losing lives at an alarming rate every day. This is simply not OK. What we have now is not working. Let's get to work to make the changes Americans want and deserve. We ought to be able to be safe from shootings in shopping malls, colleges, elementary schools, restaurants, in our own homes and on our streets. This is America. We can prevent gun deaths and injuries if we have the will.

Others are sharing my views. From this article:

I hate saying never, I hate throwing in the towel, betraying resignation to a severe problem. But we've reached a critical mass of depravity and firearms, and there's apparently no turning back. We do not seem inclined to do anything about all the guns and the access to them. If the killings in the elementary school in Newtown, Conn., could not move Congress to act, it never will.

And for all the bellyaching in Maryland over the state's attempt to answer the Newtown slaughter with some sensible solutions, the gun worshipers have won the day. They won the day long ago. Guns are here to stay.

"Although easy access to guns is supposed to be an issue of personal freedom, look how it restricts us with metal detectors and fears that going to the movies or to school or to the local mall may be a fatal decision," said Gordon Livingston, a psychiatrist in Howard County.

Livingston, a graduate of West Point and former Army Ranger, was trained in medicine at Johns Hopkins. He has written books and spoken about many things, including suicide and grieving. I contacted him Saturday afternoon for commiseration and told him about my sense of resignation — those things that seem to be in the American blood, guns and violence as a solution. Livingston agreed we've been on the wrong track for too long.

"Anyone who believes that they need to go about the world while armed has proven their cowardice," he said. "To have such an idea sanctioned by the state is an endorsement of the fear that we are not safe with each other.

"A larger point, of course, is that we live in a country that has been at war continually since 1941. What does that say about our attitude toward conflict resolution? I think that the message — and liberal fall-back position — that we need 'common-sense gun laws' avoids a more important question: Why does the general public need guns at all? Again, it's an issue of fear and courage."

We have spent billions of dollars in the fight against terrorism — the National Security Agency is maybe 10 miles from the Columbia Mall — when the real terror is right here in our midst, accounting for thousands upon thousands of premature deaths by homicide and suicide, most often impulsive acts made possible by access to guns.

We have only recently come to the big problem of access for mental health services, and there still isn't adequate funding.

Thank you to Dan Rodricks of the Baltimore Sun for so aptly naming the problem of gun violence in our country. We shouldn't be an exceptional country for this reason.