How many are too many? 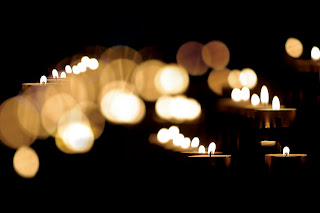 How many gunshot victims are too many victims? One. That's all. To every family who has lost a loved one to a bullet(s), one is too many. That is why I am writing this blog. There are too many victims. Our country is littered with the names of the dead and injured. We know them. We see their families at meetings and events. We ring bells in their names. There will be 64 vigils in 22 states and DC tomorrow to honor and remember the dead and the injured. It will be one year since the mass shooting in Tucson that shocked us all. The video below shows numbers- numbers of victims that add up day after day after day. The numbers don't lie. They tell a truth that is often ignored in the quest for sensible legislation that could change the numbers if only we had the will to do so. 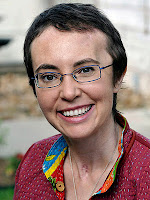 And, as an aside, what is the NRA going to do to remember the Tucson victims on Jan. 8th? Having a gun show in Tucson sponsored by Crossroads Gun Shows, of course. Is it just a coincidence or are gun shows scheduled on purpose to be close to venues of a mass shooting close to an important date? Crossroads held their gun show in Tucson last year right after the mass shooting. Remember when the NRA had their meeting in Denver, Colorado right after the Columbine shootings? They were asked to cancel it, but didn't. In a question asked on the website about whether a concealed gun can be carried inside of one of the Crossroads gun shows, the answer is NO. I wonder why the folks who love guns and love to carry don't want loaded guns in their own guns shows?

Below are the names of the Tucson victims who died one year ago.

Here is a video with words from survivors of the Tucson shooting. It speaks for itself.


And here are just a few more names of people who will be remembered tomorrow.

In the video below, you can see tributes to other victims on the Brady Campaign's Too Many Victims website. You can see who is lighting a candle for victims.  Common sense tells us that there are too many victims. It doesn't have to be this way. We can do better.